Since the release of Gully Boy actor Ranveer Singh has been supporting rappers and musicians across various platforms. On Saturday, the actor shared the first music video in sign language under his music label, Inclnk.

Ranveer also urged the officials to consider declaring the Indian Sign Language (ISL) as the 23rd official language of India. The video, released on IncInk's Youtube page, features song Vartalap by rapper-poet Spitfire. Titled Paathshala episode 1, the video shows Spitfire singing on a small screen in the background, while the deaf signer Hardeep Singh, who studied Spitfire's lyrics for days to translates the song in ISL, can be seen in the forefront of the video.

Post Gully Boy, Ranveer had launched the independent music record label IncInk, in collaboration with filmmaker-musician Navzar Eranee. Talking about the new initiative, Ranveer in a statement, said, "We created IncInk as a platform to promote inclusivity through art, hence the name IncInk'. Through this endeavour of ours, we're lending support to the cause of making Indian Sign Language the 23rd official language of India. I will be signing the official petition filed by the National Association of the Deaf (NAD) India with support from the Access Mantra Foundation', who are working tirelessly to make this a reality."

He also asked his fans to join the cause and help spread more awareness about ISL. "We are also releasing our first sign language video on Spitfire's latest track 'Vartalap' with the hope that the track will trigger more conversations on the issue," he added.

While sharing a clip from the music video on Instagram, Ranveer wrote, "This is our first sign language video on @ntnmshra's track '#Vartalap' with the hope that the track will trigger more conversations related to making Indian Sign Language the 23rd official language of India. Do give it a listen and we hope you like it. Link in Bio."

On the work front, Ranveer is currently waiting for the release of two films, sports drama '83, directed by Kabir Khan and Jayeshbhai Jordaar, directed by Divyang Thakkar. 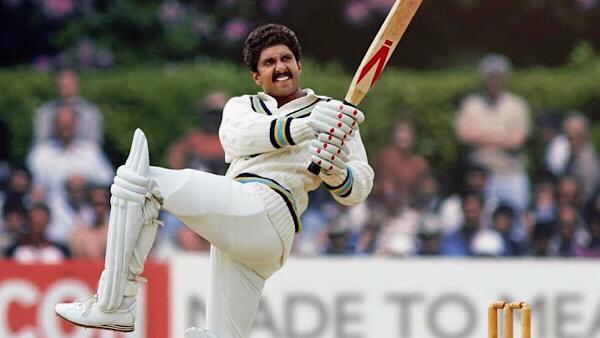 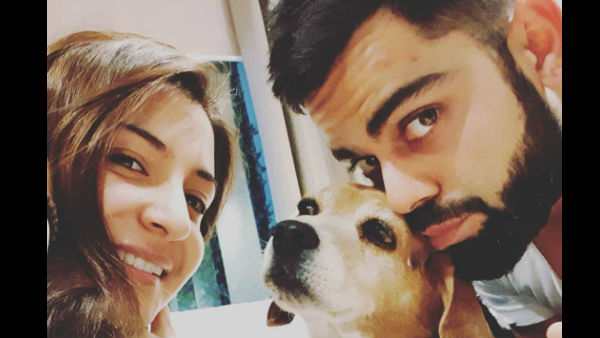