Shah Rukh Khan, the Badshah of Bollywood is on the verge of a comeback. According to the sources close to the superstar, he has already committed a few promising projects and is all set to bounce back very soon. Reportedly, Shah Rukh Khan is planning to team up with Atlee, the director of the recent Tamil blockbuster Bigil, very soon.

The reports regarding Atlee's SRK starrer have been doing rounds from the past few months. But recently, it was rumoured that the project has been shelved. However, the latest reports suggest that the project is very much on cards and will be bankrolled by the Karan Johar, under his home banner Dharma Productions.

According to the latest reports published by a leading online portal, a source close to the project revealed 'When Atlee met Shah Rukh Khan, he didn't have a complete script in hand. He had the gist of the plot ready and he had written four powerful massy sequences. These were key scenes like Shah Rukh Khan's entry, intermission point, climax etc. Shah Rukh however was in favour of a bound script before taking things forward. Hence, Atlee decided to get the screenplay in place first.'

Meanwhile, Karan Johar, who was impressed with the plot, came on board as the producer. 'Atlee is currently working with the creative writing team of Dharma Productions to develop the screenplay. Atlee, KJo, and SRK want to ensure that the script has trademark stamp of the director and at the same time, has the pan-India appeal,' says the source.

According to the reports, Shah Rukh Khan will kickstart the Atlee project only after completing his current commitments. In that case, the film will not take-off before mid-2021. The actor will be next seen in the upcoming Rajkumar Hirani directorial which is expected to have an official launch very soon. He has also signed the director duo Raj-DK's next. 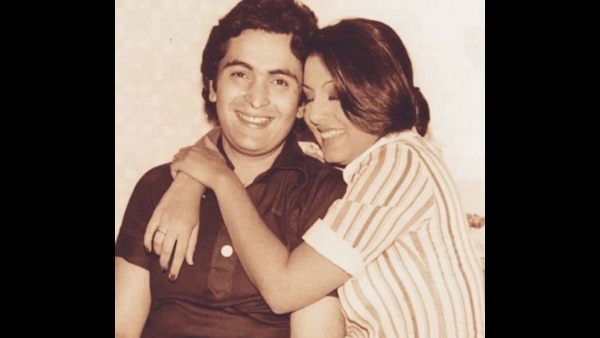 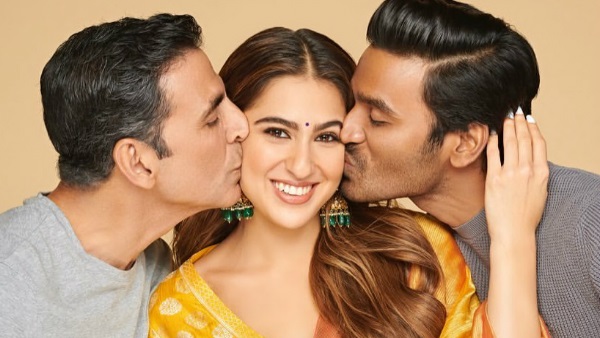