Taimur Ali Khan enjoys the highest popularity among the younger star kids, and also has a big fan following on the internet. From his visit to his parents' sets to his school visits, each is covered by paparazzi and fan accounts on social media. During a recent encounter with the paps, Taimur called them 'Bhai Log', and it's the most adorable video on the internet.

Chote Nawaab was heading back home with mommy Kareena Kapoor Khan and grandmother Babita, when they met the shutterbugs. The video shows Taimur crossing the road and walking away from the paps when he yells out, 'Aye, Bhai Log', repeating after one of the guards with him.

Taimur's relationship with the paparazzi has come a long way from being unaware and awkward to accepting them as part of his life. Another video of the same outing went viral which shows Taimur excited over passerby dogs. Taimur, who is one of the cutest internet celebrity, also finds doggies cute. He can be seen calling after them, 'Doggy Doggy', even after entering the house. Take a look: 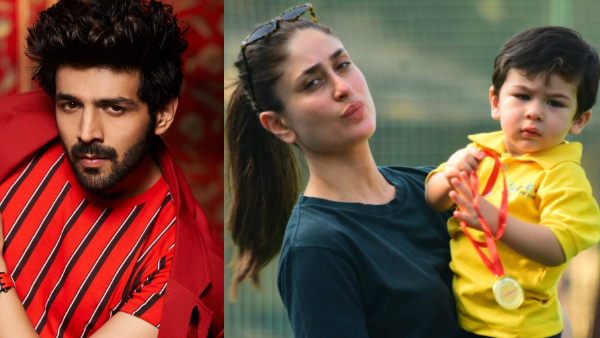 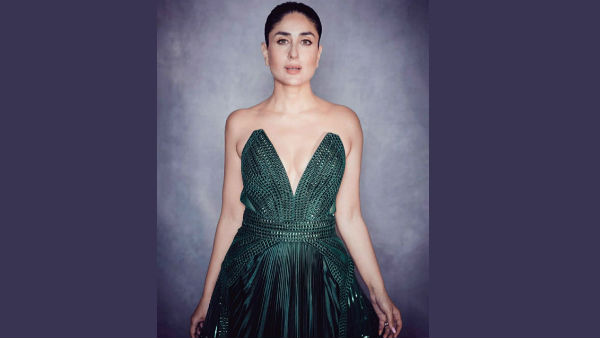