Abhishek Kapoor has established himself as one of the prominent filmmakers in the Hindi film industry with movies like Rock On!!, Kai Po Che, Kedarnath amongst others. However, you folks would be surprised to know that becoming a film director, Abhishek had started his career as a promising actor way back in the 90s.

Way back in 1993, Pahlaj Nihalani was supposed to make a film with Abhishek Kapoor as the male lead and Rohit Shetty as a third AD (assistant director). The film was titled as Ek Aur Kohinoor. Unfortunately, the film had to be shelved as the leading lady got pregnant and opted out of the film midway. By then, the makers had already shot 11 reels which included four songs. 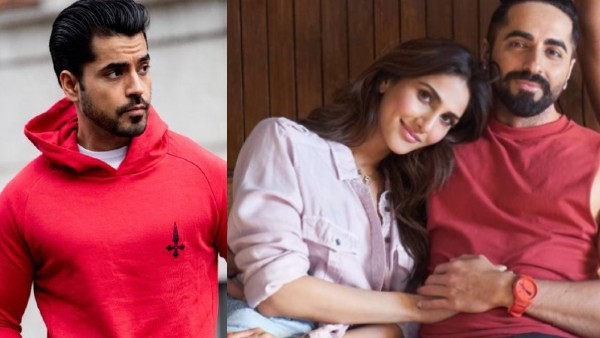 Left with no other choice, they had to scrape off the film as any further proceedings would have involved almost an entire reshoot. Abhishek Kapoor who was the hero of the film was never aware about this reason behind his film getting shelved until recently when Pahlaj Nihalani made this revelation in his interview with Etimes.

Pahlaj told the tabloid that the heroine took help from her beau who was in Hong Kong to relieve her from the film in progress. The girl's mother even offered to pay up for the filmmaker's losses as she thought he would replace her daughter with another actress. 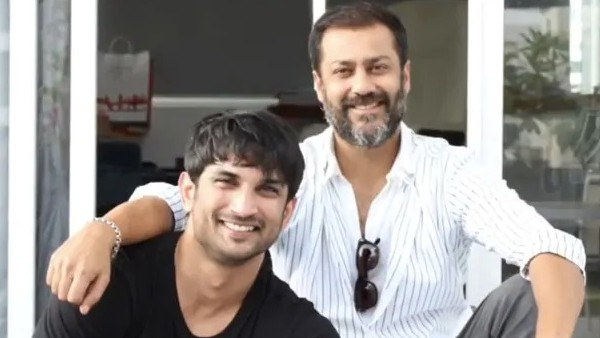 However, Nihalani refused her offer and instead wanted the actress to wrap her remaining portions quickly in 20-21 days. The girl's mother declined saying her daughter's boyfriend had decided he would marry her daughter very soon and his parents were averse to their daughter-in-law doing films. And that's how Ek Aur Kohinoor never saw the light of day.

Abhishek Kapoor took to his Twitter handle to react to this revelation and tweeted, "And that's how my acting career went up in smoke...at least now I know why it was shelved...always thought I wasn't good enough.. screwed up my mind for many years..#life #mentalhealth #ekaurkohinoor."