The COVID-19 pandemic has affected the livelihood of many people. Speaking about the entertainment industry, many artists have been forced to sit at home due to lack of work and are facing tough times. One amongst them is actor Resham Arora.

He is known for his brief appearance in Amitabh Bachchan's 1990 film Agneepath in which he had essayed the role of a doctor who treats Mithum Chakraborty's character Krishnan Iyer M.A.

In a chat with ETimes, Resham opened up on his financial struggle, especially after the pandemic and the lockdown.

He told the tabloid, "There is absolutely no work for me. This has been the state ever since the lockdown began. While people say ''cheezein khul rahi hai (things are opening up now)', I still don't see sufficient work opportunities available." 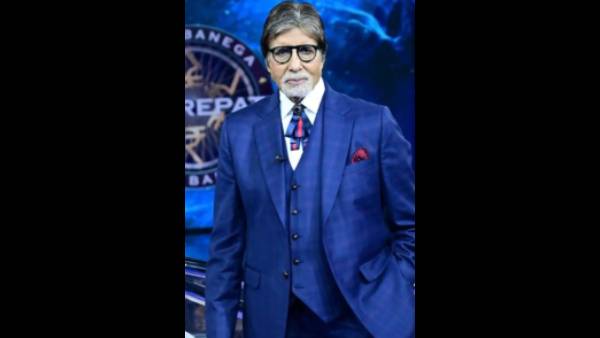 Kaun Banega Crorepati 13: Amitabh Bachchan Says He Was Not Much Around His Children When They Were Kids

Further during the conversation, he also recalled how he met with accident a few years ago which also affected his financial condition. 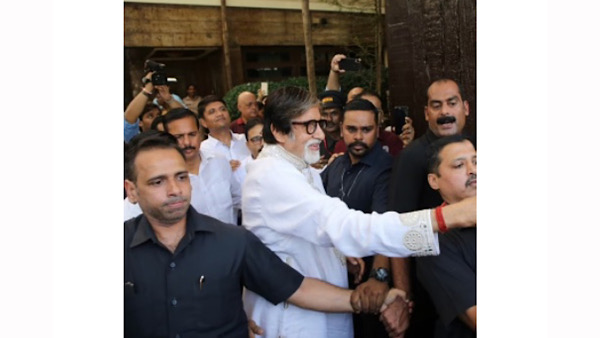 Resham told the tabloid, "I fell off a train a couple of years ago, and then was bitten in the leg by some strange insect at a shoot for Ashwini Dheer's show Chidiya Ghar, which hindered my movement for some time. Being in a precarious condition, tragedy further struck me when my wife's eyesight started deteriorating; she contracted acute glaucoma."

He further revealed that he is looking for work and that film body CINTAA (Cine And TV Artistes Association) too has helped him.

"I am seriously in need of work. CINTAA has helped me a bit but that's definitely not enough to keep us in good condition. I am broke. I need financial aid," ETimes quoted the actor as saying.

Besides Agneepath, Resham had also starred in Amitabh Bachchan's 1992 film Khuda Gawah in which he had essayed the role of a jailor.