The Bombay High Court has asked late Rajiv Kapoor's siblings Rima Jain and Randhir Kapoor to make efforts to search and submit their brother's divorce decree. Rima and Randhir have also filed a petition stating the letters of administration to all the properties owned by Rajiv. The petition observed that the late actor was married to Aarti Sabharwal in the year 2001 and the pair soon divorced in the year 2003. 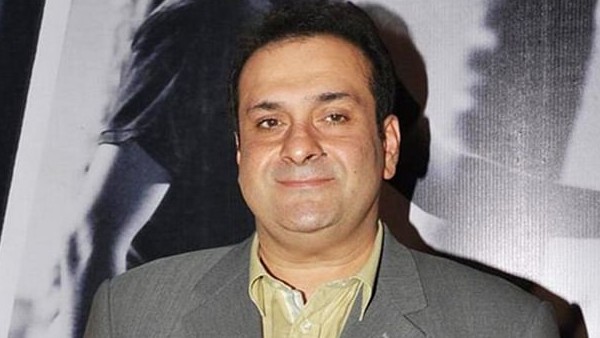 The submission of the decree is in relation to the properties and assets of Rajiv who passed away on February 9 this year without having a will. According to a news report in Republic World, Justice Gautam Patel who has been overlooking the case has stated that Randhir and Rima will have to make complete efforts to locate and submit the divorce decree of their late brother. However, Randhir and Rima's lawyer Sharan Jagtiani has stated that the siblings are unaware of the family court that had passed the divorce decree.

Also Read: Rishi Kapoor Had Made These Revelations About Late Rajiv Kapoor In His Autobiography
Sharan has also asked for a dispensation from submitting the divorce decree as he has stated that his clients Randhir and Rima are the only two legal heirs of their late brother. Justice Patel has furthermore agreed to give the dispensation only if the siblings provide an undertaking that they will make considerable efforts to locate and submit the divorce decree of their late brother which they if manage to find, will hand it over to the registry. Talking about Rajiv Kapoor, the actor passed away at 58 years of age after suffering a cardiac arrest. He was the youngest of his three brothers namely Randhir Kapoor and Rishi Kapoor. Rajiv's eldest sister and elder brother, Ritu Nanda and Rishi Kapoor passed away in the month of January and April in the year 2020 respectively.