Aftab Shivdasani will have an intimate celebration of Holi 2021 on March 28 and 29 with family, if he is not shooting in Mauritius that is. The festival of colours is expected to be low-key this year, with the second wave of COVID-19 hitting India. In 2020, Holi had just been celebrated and then the lockdown happened due to the pandemic. This year, while some will celebrate Holi with close ones, others will simply stay put and follow the government orders to be safe at home.

Aftab Shivdasani has shared details of his Holi 2021 celebrations with FilmiBeat. The Bollywood actor also reminisced about Holi in his childhood and the mischief.


"This year, Holi celebrations will depend on where I will be. If I'm still shooting (in Mauritius), I will celebrate with the cast and crew and simply throw some colour on one another (with COVID-19 protocols being followed). However, if I'm with Nin (his wife Nin Dusanjh) and Nevaeh (baby daughter), we will celebrate how we usually do. We prepare a huge bucket of water balloons and take it into the garden with all the natural coloured powders, put on some music and just have fun throwing water and colour on one another. This will be Nevaeh's first Holi so we will put a little natural colour like tumeric on her cheeks, so she can join in the fun. She loves music, too, so I'm sure she will be trying to dance and clap," said Aftab. 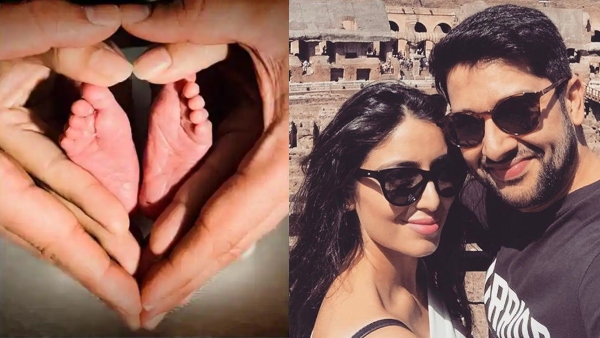 "We will then finish the evening by Nin and I having an Indian meal. This is all subject to the COVID protocols, of course, and staying protected will be paramount," he added.

When we asked Aftab about his wildest, craziest Holi memory, he said, "My wildest Holi memory is from my childhood. Every year we would play Holi from early morning till lunch. Start with colours, and the usual water balloons, and sometimes carry on till early evening. We would even get into egg fights, where we would smash eggs on each other's heads! Other than that, nothing that crazy."

Aftab Shivdasani had been diagnosed with COVID-19 in September 2020 and recovered from it. The actor is currently shooting for Neeraj Pandey's web series Special Ops 1.5 - The Himmat Story, which is a prequel to Special Ops that aired on Disney+ Hotstar. 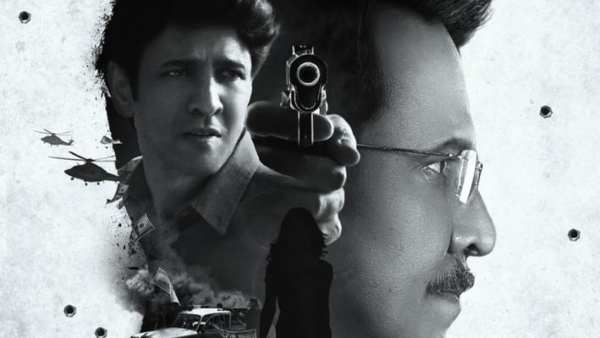