In an interaction with Spotboye, Elli AvRam opened up about her experience of working with the Laal Singh Chaddha actor. The actress was all praise for Aamir and was quoted as saying, "You won't believe but there was one take which we had done and Aamir had loved it. He said yes this is perfect, it works for me and then I was like 'Can we just do it one more time please, because I know it has come out nice but my movements over there I can do much better. And I won't be able to sleep at night thinking that I can do better with what we are finalising.' So, he laughed and said, 'Okay, let's do it again. It is okay for me but if you are saying, then aapke liye kar lete hain'. So, when it comes to perfection, I can give you a hundred takes. I will be more than happy to do it because I will always find something. I am really grateful that he was so humble and kind to do one more take on my request."

On being asked if she was nervous to perform with Mr Perfectionist, Elli said, "No, I wasn't nervous because I am a bit crazy when it comes to having things perfect as well. So, I was just happy with the fact that I am going to dance with him."

Ellvi further revealed that she wanted a lot of old school Hollywood musical movies for this cabaret number.

In the same interview, the Mickey Virus actress also reacted to Kangana Ranaut's claims that actresses are presented in a shameful way in item numbers.

"I think this is something you have to ask every individual on how they feel shooting that song. But for me personally because I can talk about only my own experiences, I have never felt that I am being used in some way. Like I have always been aware, that this is the costume and I like it. I am performing and expressing in a way which is also a part of being a woman and being divine in your own way and own it. So, I have never felt that and if I ever feel something like that, I will not go ahead and do the song. Whatever I have done is because I am getting some excitement out of it,' Elli told the news portal.

She further added, "What I would say though, which I know has also been a discussion is- why do we call it an 'item song'? Because with that word by saying it as an item song we are indirectly calling that girl an item. And I would say that is not correct. We are not an item. So, that's why I feel it should be called a special song, a dance number." 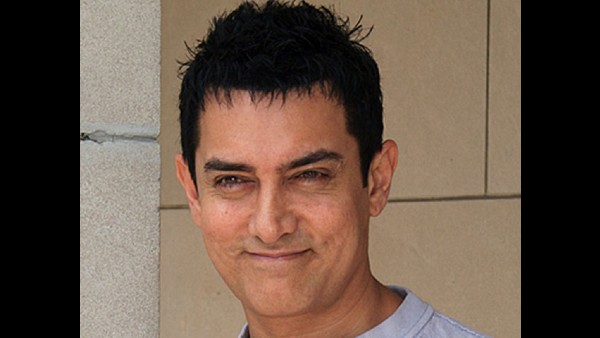 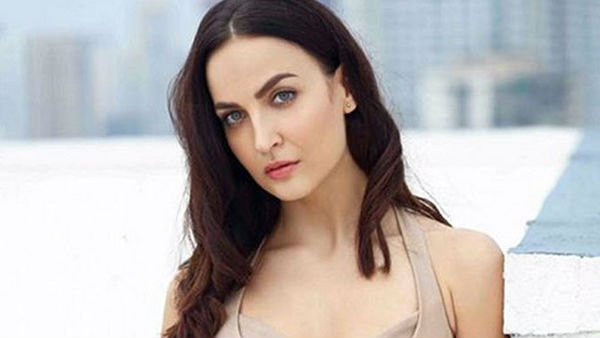 ALSO READ: Elli AvRam On Being An Outsider In Bollywood; Says One Has To Be Tough To Be In The Industry