Katrina Kaif and Vicky Kaushal are all set to tie the knot at Rajasthan's lavish Six Senses Fort Barwara in Sawai Madhopur on December 9. With each passing day, a new buzz has been afloat surrounding the couple's special day. The latest development about their wedding ceremony hints that the venue will have some mouth-watering dishes for the guests.

According to a news report in BollywoodLife, around 100 confectioners from Mumbai have already reached the Six Senses Fort Barwara Resort to make the preparations for the dessert menu. These confectioners will reportedly be staying at a Dharamshala in Barwara. The report further added that a truck carrying many vegetables from Karnataka has also reached the wedding venue. These vegetables reportedly include mushrooms, spinach and cabbage. Now by the sound of this, it can be assumed that Vicky Kaushal and Katrina Kaif will have some delicious cuisines and dessert dishes at their wedding. Apart from this, a picture of tight security at the Six Senses Fort Barwara Resort has also been going viral on social media. 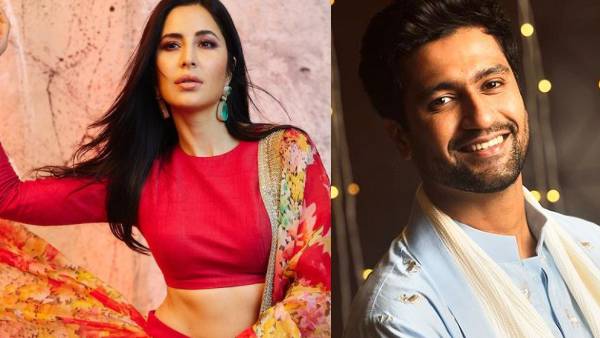 Katrina Kaif And Vicky Kaushal To Tie The Knot In A Traditional And A White Wedding Ceremony?

Meanwhile, the preparations for the wedding seems to be in full swing. Katrina Kaif was spotted in a traditional cream-coloured saree entering her groom Vicky's residence along with her mother Suzanne Turquotte last night. Vicky and Katrina will reportedly be leaving for Rajasthan today (December 6) in the afternoon along with their respective families. 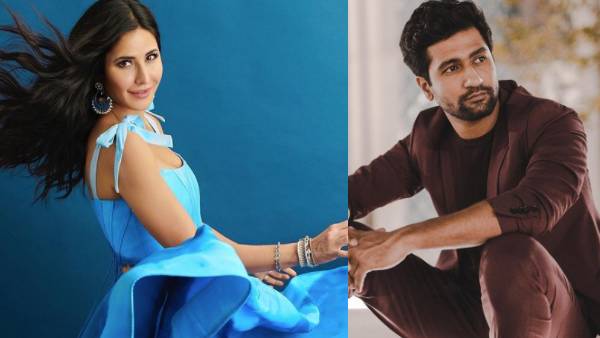 Katrina Kaif Has Opted For THIS Luxurious Shoe Brand For Her Wedding With Vicky Kaushal?

It was earlier reported that Vicky Kaushal and Katrina Kaif will be getting married in two different ceremonies wherein one will be a traditional one and the other will be a white wedding. According to a news report in Spotboye, a leading paparazzo said that the wedding functions will be happening in two different kinds. The first one will be following the Indian rituals while the other will be a Western white wedding ceremony. The source further went on to say that Vicky and Katrina have also curated and monitored the decoration of the functions according to their theme. Apart from this, the source revealed that there will be a Mehendi-Gala night.

The couple will also be having an extravagant Sangeet ceremony as part of their wedding festivities. Katrina Kaif will reportedly be performing a special dance performance for her groom Vicky Kaushal. However, the couple has laid down strict protocols for their guests to maintain privacy.