Kiara Advani who turned 29 today (July 31) is currently waiting for the release of Shershaah. The actress who surprised everyone with films like Kabir Singh, Guilty, Good Newwz has a surprising connection to Salman Khan.

According to reports, Salman Khan guided her during her initial days in Bollywood. While Kiara's parents do not belong to the film industry, Kiara's aunt Shaheen Jaffrey was Salman Khan's ex-girlfriend. During an interview, Kiara had revealed that her mother knew Salman Khan as they grew up together in Bandra. It was in fact Kiara's mother who introduced him to Shaheen.

Kiara told Hindustan Times, "When I decided to become an actor, my father told Salman sir, 'If you are in the industry then I don't mind my daughter being part of it. Let her try and see where it takes her'." She added that Salman was very encouraging and told her that when she was "prepared", "it (debut) will happen". 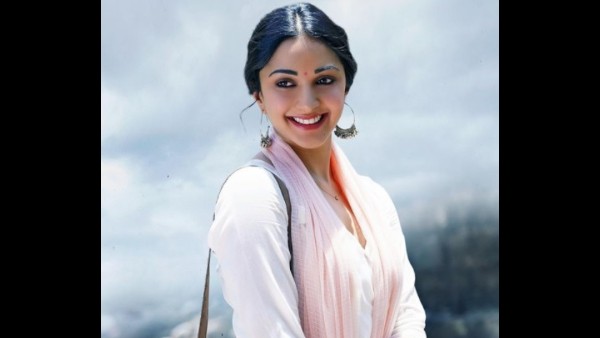 Advani's real name is Alia but Salman suggested that her name would not work and she should change it. "Alia is my first name. Salman suggested me to change it because of Alia Bhatt because there can't be two actresses with the same name in Bollywood," she said. 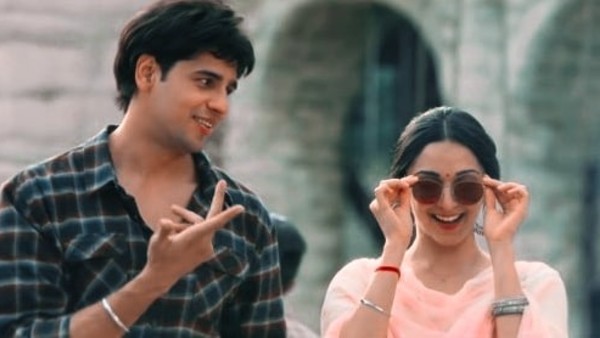 On the work front, Kiara will be seen playing Vikram Batra's love interest in Shershaah. The film will premiere on Amazon Prime Video on August 12.