Actor Sohail Khan's wife Seema Khan has always stayed away from the limelight until Fabulous Lives of Bollywood Wives happened. Owing to her recently released Netflix show, Seema grabbed many eyeballs, and also got her a little fan following on social media. Among all four lead actresses, many loved Seema's personality and praised her on her Instagram page.

Seema, who has more than four lakh followers on Instagram, opened up about her digital debut while speaking to a leading daily and said that she's a very private person.

"I've a different problem, I don't know when to hold back. When I decided to do this show, I was sure that whatever I do, I'll do a 100 percent and won't make anything up. I'm not an actress and have never faced the camera in my life. It was definitely a little daunting. The only thing was I wasn't going to be insensitive to anyone," said Seema, who's a fashion designer by profession.

In the same interview, Seema also shared her stand on the ongoing nepotism debate, and emphasised that talent overweighs everything.

Giving an example of her own husband, who failed to leave a mark in Bollywood despite belonging to a film family, Seema said, "Talent has to speak. We have actors in the industry, who've hailed from big families, who haven't made it, including my own husband."

When asked if she would be okay if her son Nirvaan makes his Bollywood debut, but receives flak owing to his family connection, Seema said, "Nepotism doesn't mean you're going to make it. At the end of the day, you've to be sincere, keep trying. It applies to every field in life. That's the mantra I go by too, and told my son as well, whatever he does." 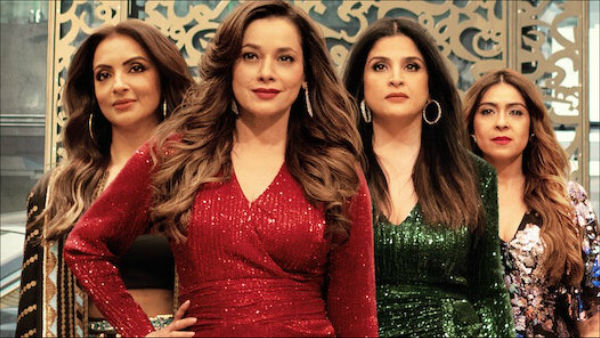 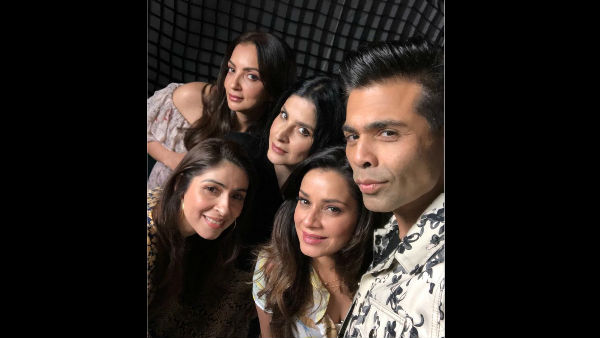 ALSO READ: Karan Johar Takes A Dig At Trolls Over Fabulous Lives Of Bollywood Wives: You're Allowed To Wonder Why We Even Made It