Actress Kangana Ranaut just dropped the teaser of her upcoming film Emergency, wherein she will be seen portraying the role of former Prime Minister of India Indira Gandhi. The film marks her second directorial venture after Manikarnika: The Queen of Jhansi.

While sharing the teaser on Instagram, Kangana wrote, "Presenting 'Her' who was called 'Sir'." 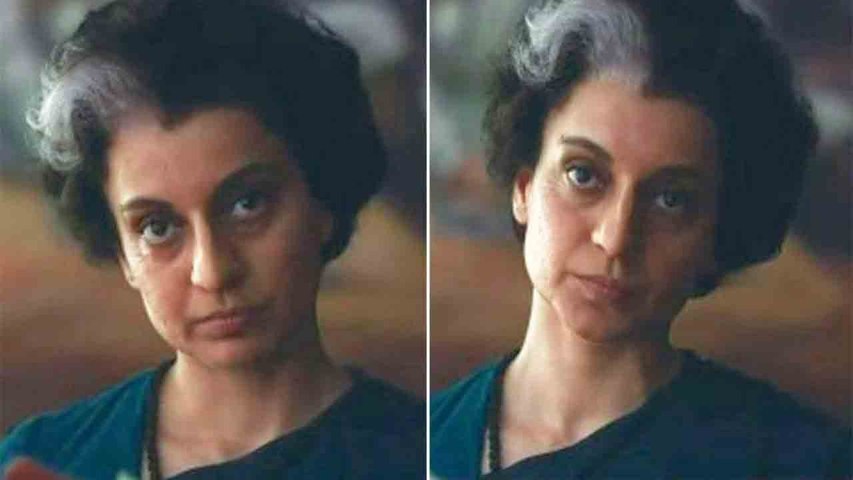 The way Kangana has transformed herself into the former PM is worth lauding. Netizens are bewitched to see how perfectly Kangana has imitated dialect and mannerism of Indira Gandhi.

A netizen tweeted, "The talent that Kangana is the name is enough . So so proud . She is precious gem. Must be protected ."

"The best actress without any doubt, just look at the voice modulation and mannerisms, it's so natural and uncanny, still nowhere it looked #KanganaRanaut trying to immitate #IndiraGandhi. And there is so much maturity & understanding in her direction. #Emergency," tweeted another netizen.

"Oh my god!!!! That looks and dialogue delivery deserves oscar😍
Damn excited for this," tweeted one more user.

"She nailed it. For a moment I felt like it's Indira Ji only and the voice," tweeted another netizen.

Earlier, while speaking to Hindustan Times, Kangana had said, "Pleased to wear director's hat again, after working on Emergency for more than a year I finally figured no one can direct it better than me. Collaborating with fabulous writer Ritesh Shah, even if it means sacrificing on various acting assignments I am determined to do it, my excitement is high. This is going to be a tremendous journey, my leap to another league."