Bollywood superstar Salman Khan's body double Sagar Pandey passed away on Friday (September 30, 2022) after reportedly suffering a heart attack. According to reports, he was working in the gym, when he suddenly collapsed. Sagar was declared dead upon his arrival in the hospital. 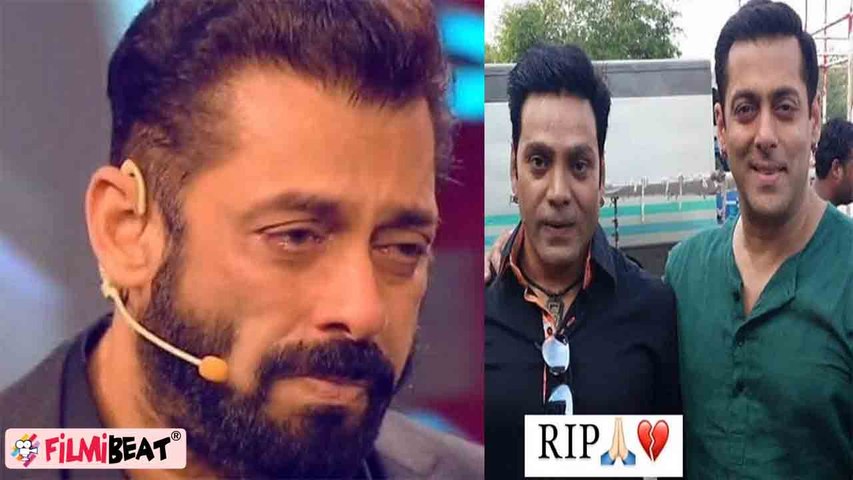 As soon as the news of his demise broke in the media, Salman Khan took to social media to pen an emotional tribute for his 'brother' Sagar.

Sharing a throwback picture from the sets of the 2015 film Bajrangi Bhaijaan, the Bollywood superstar wrote, "Dil se shukar adda kar raha hoon (I thank you from the bottom of my heart) for being there with me. May your soul rest in peace brother Sagar. Thank you, RIP Sagar Pandey."

Sagar hailed from Pratapgarh, Uttar Pradesh and had landed in Mumbai to become an actor. After he failed to bag lead roles, he took up the profession of being a body double. He made his debut as Salman Khan's body double in Karan Johar's 1998 film Kuch Kuch Hota Hain. Over the years, he worked in more than 50 films including Bajrangi Bhaijaan, Tubelight, Dabangg, and others.