Taking to Instagram on Monday, Twinkle shared a candid picture of the duo outdoors at a restaurant engrossed in a conversation. In the picture, Akshay can be seen wearing a yellow hoodie, paired it with dark coloured pants and a black cap. Meanwhile, Twinkle wore a beige sweater with a matching scarf and blue denim.

She captioned the post as, "On our 21st anniversary, we have a chat. Me: You know, we are so different that if we met at a party today, I don't know if I would even talk to you. Him: I would definitely talk to you. Me: Why am I not surprised. So like what? You would ask me out? Him: No, I would say, 'Bhabhi ji (sister-in-law), how is Bhai Sahab (brother), kids fine? Ok, Namaste.' #21yearsoflaughter," she added. Take a look at the post, 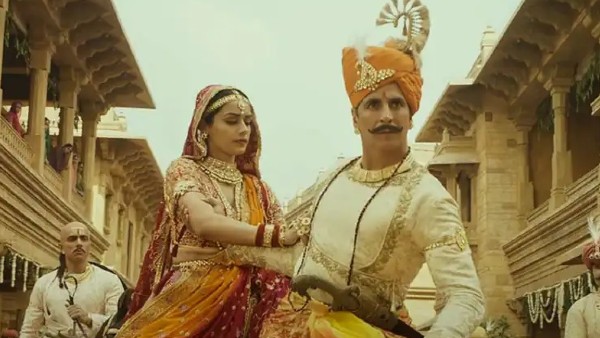 Earlier this week, Akshay also shared a glimpse of their weekend with his daughter. The father-daughter duo in the video clip can be seen spending time with cows, feeding and petting them. He captioned the post in Hindi praising the smell of the soil and reminiscing the cool breeze of the trees. "Visiting the beautiful Ranthambore National Park. Thank God every day for incredible places like this," he added. 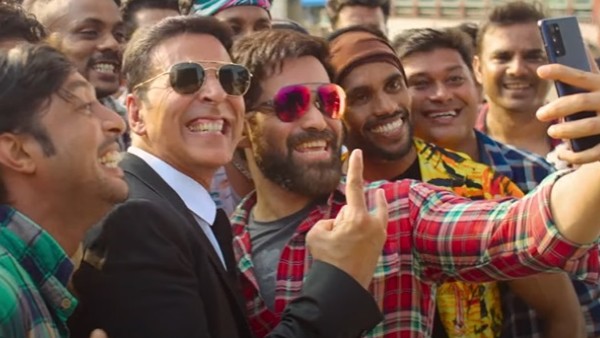 For the unversed, Akshay and Twinkle tied the knot on January 17, 2001, at a private ceremony in the presence of friends and family. The couple parent two children--son Aarav and daughter Nitara.