Divya Khosla Kumar is no stranger to the entertainment industry. She debuted as a director in 2014 with a youth-centric film, Yaariyan and now is all set with her second film, Sanam Re. This film has grabbed many eyeballs but sadly, not because of its story but the alleged affair between the lead pair of the film i.e. Yami Gautam and Pulkit Samrat. Many people said it was nothing but a gimmick to promote the film.

So, finally the day has arrived, and we will get to see whether this was a publicity gimmick; and also since Valentine's day is around the corner, let's see what this romantic-musical flick has in store for all of us. And, get ready to find the answers to the many questions you have; is it worth a watch? What is Sanam Re all about? What is the movie's strength and weakness?

Sanam Re is a breezy rom-com film. The story initially revolves around the two little characters, Aakash (Pulkit Samrat) and Shruti (Yami Gautam) and their innocent teenage love story; what they do not know is the fact that if there is love, there will surely be conflict. To focus on his career, Pulkit decides to move to a big town and cannot stop himself from falling head over heels in love with a girl named Akansha.

As expected, his past small town memories keep haunting him, and then Aakash realizes that it's just an infatuation with Akansha and his destiny bring him in front of his childhood love Shruti. To know whether Shruti will accept Aakash's love after the betrayal, you have to watch the film.

Performance-wise, Pulkit-Yami-Urvashi have done an average job. We can't appreciate them, but we won't blame them either as it would be stupidity to expect stupendous acting in a very clichéd story.

Pulkit's chemistry with Yami Gautam looks impressive while, with Urvashi Rautela, it simply falls flat. Rishi Kapoor as Daddu and his equation with his little Aakash in song 'Chhote Chhote Tamashe' is something that will warm the cockles of your heart and stay with you long even after leaving the theatres.

* The music of Sanam Re is already a rage, with the title track 'Sanam Re' topping the charts and almost all the songs are pleasant to hear except Divya Khosla's item number. Divya totally deserves kudos for doing a decent job of using these tracks to their maximum benefit.

* Cinematographer of the film, Sameer Arya has done an amazing job by capturing the breathtaking beauty of Shimla and Canada, throughout the film. If you are an absolutely die-hard fan of romantic masala films, then you would love the dialogues of the film, too.

* Yami Gautam's innocent look in the film, will surely make you love her more, after watching the film.

* Sadly, even after flaunting a toned body, Pulkit's thunder has been stolen by the hot Urvashi Rautela, from whom, we cannot take our eyes off. This damsel really knows how to set the screens on fire with her hot bikini look and passionate romantic sequences in the film.

Save your patience for this, as the list is long! Let's start with the major ones.

* The foundation of any film is its PLOT. Probably, Divya Khosla Kumar confused it with plot holes and you will feel it every ten minutes throughout the film.

* The first half of the film is incredibly tiresome and make you droop; all the credit goes to the repetitive scenes of '500 Kadam.'

* The way Urvashi Rautela's character disappears all of a sudden from the film is just disappointing (even the side actors have got better roles than her).

* Popular comedian Bharti Singh is another let down in this cliched romantic story. Too much effort has been put into comic scenes, but it just fails to strike a chord.

* The movie is a cliched potpourri of many romantic films including Katti Batti, DDLJ and Kal Ho Na Ho.

Despite many plot twists, the two-hour duration feels too stretched and seeing the end credits of the film is the best part. You can easily ignore this 'senseless' love-story this weekend! 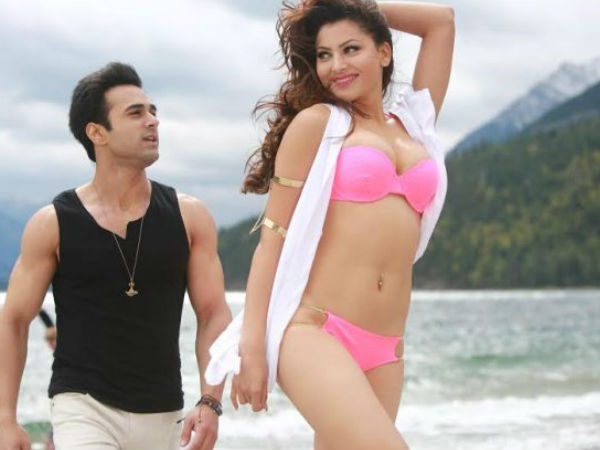 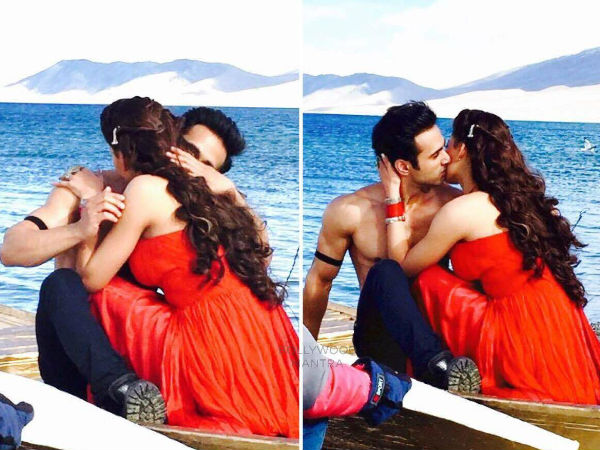 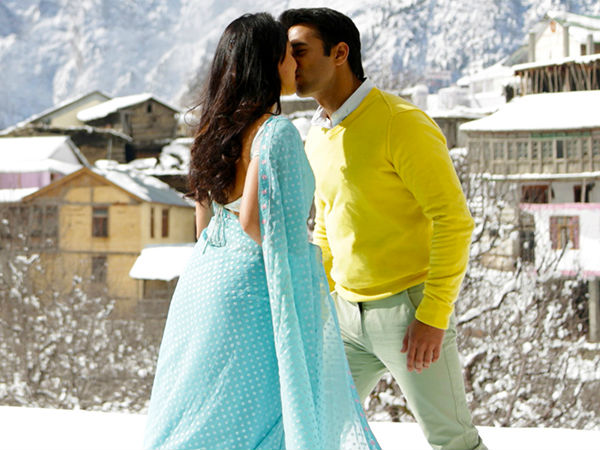 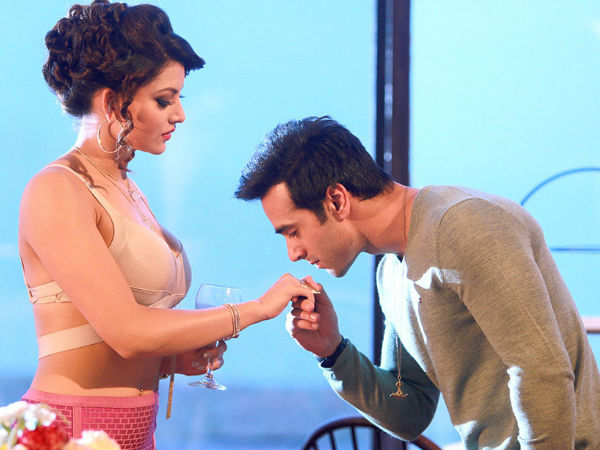 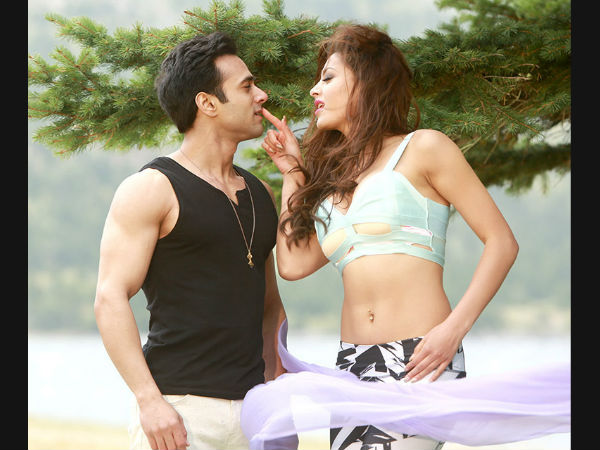 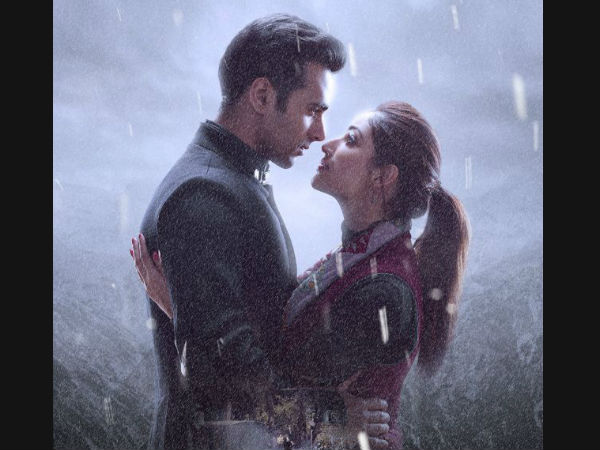 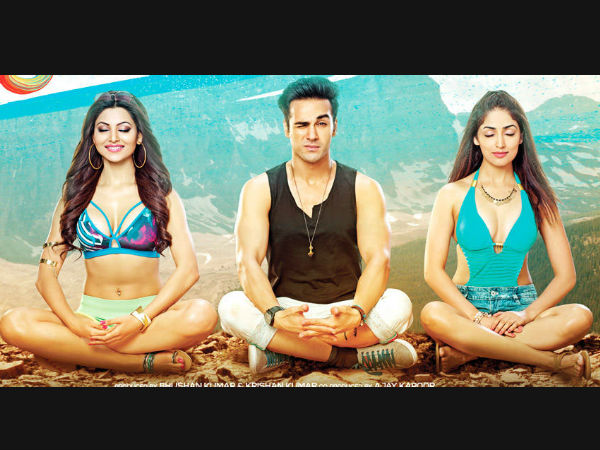 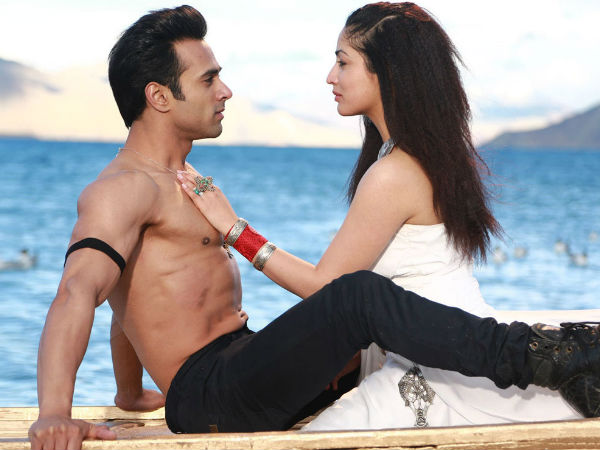 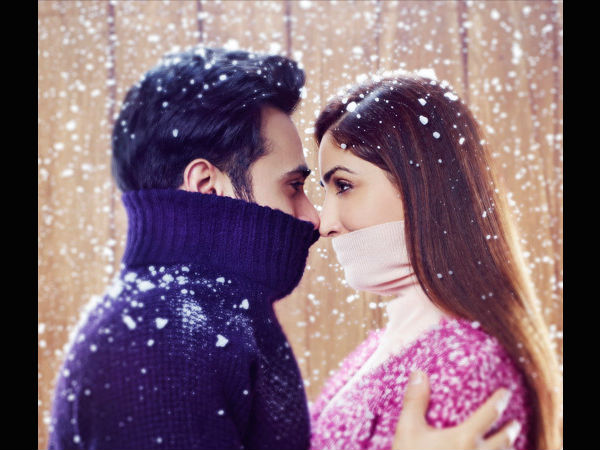 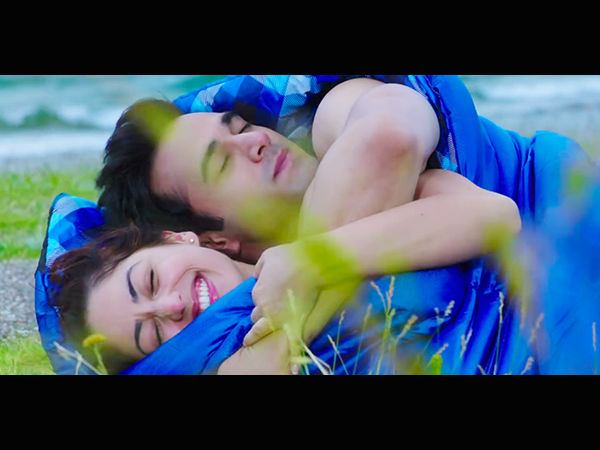