Story: Sunil (Ranvir Shorey) and Malti (Mansi Multani) are hosting a Diwali party, and Sunil is visited by an uninvited guest - the husband of the woman he is having an extramarital affair with. What follows is a series of events that turns their festival of lights into a night of dark revelations.

Review: The film follows Sunil as he deals with the aftermath of an extra material affair. Only here it means he has a dead body on his hands and a ton of guests in the house for a Diwali party. The trailer of the film tells you exactly what you have signed up for, a bit of class, comedy and some real relatable moments. However, Kadakh leaves you hanging in the middle without any plot or conflict to keep going.

The film starts with Sunil, played by Ranvir Shorey, getting ready for the evening Diwali party when he is visited by his office fling's husband. While the husband comes off as a calm guy who wants to talk things out, he soon pulls out a guy and the matter escalates with a dead body and blood splattered all over the living room. For the rest of the night, Sunil and wife Malti try to hide the truth and wrap up the party due to the fear of being caught.

Kadakh Starts As Comedy Turn Out To Be A Drama

At first, Kadakh reminded me a lot of Kevin Hart and Adam Sandler kinda early 2000s comedy films. However, after a comic start, the film dives into drama and looses its comic touch only to mere eye moments, when more members arrive, or people get too close to the body. The party continues to go on for the longest time and even Sunil and Malti don't seem too bothered for a while.

The film's undertone gives a gilmpse of 'karma' and 'what goes around, comes around' but no one pays the price. The storyline, though interesting, the screenplay takes out all the fun with too many characters that turn out to be too many distractions. In 95 minutes, majority of the time, we end up chasing characters as they push their stories and agenda on each other, rather than finding out what happens next.

A film with limited exposure and a one-liner plot, is expected to keep the story intact with a strong screenplay, but here, the film has a hard time finding out the genre it belongs to. While we start with a comedy thriller, the story quickly takes a dramatic turn and divulges into the broken marriage and ruined friendships, society expectations, etc.

Kadakh Is Available To Stream On SonyLIV

Director Rajat Kapoor brings in a large sum of talented actors who play their part well, but end up too noisy when put together, adding to the chaotic feel of the film. What shocks you the most is when nobody shields two kids from seeing the dead body or talking about it, instead, the final solution is given by one of the kids.

Overall, Kadakh gets you hooked in the first 10 minutes to make it through the film, but it leaves you with a lot of unanswered questions that will steal you of the minimal fun moments. 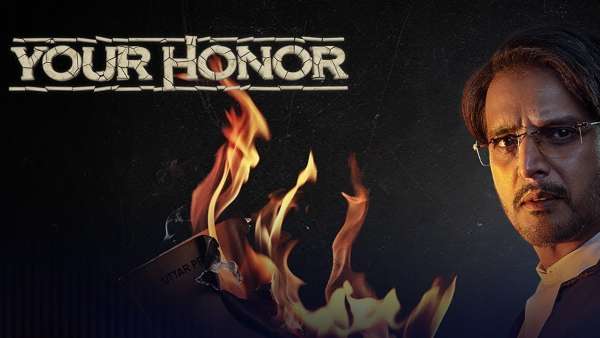 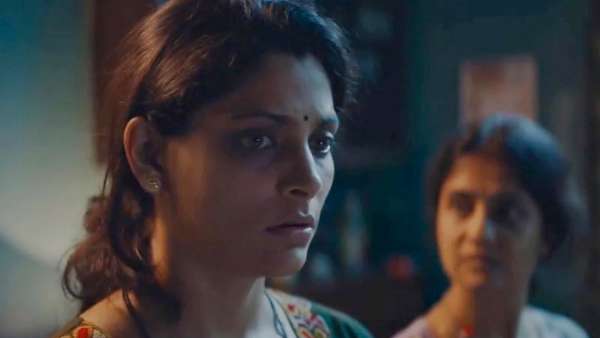