Story: Lootcase follows Nandan Kumar (Kunal Khemu) who accidentally comes across a suitcase full of cash. Like a 'sanskari aam aadmi' he asks if the bag belongs to anyone on the empty street and proceeds to take it home when no one answers. Soon enough he finds himself being chased by a notorious gangster (Vijay Raaz), a cop (Ranvir Shorey) and a minister (Gajraj Rao), who want the suitcase at any cost.

Review: Lootcase directed by Rajesh Krishnan, makes use of a simple comedy film script to present talented actors, great performances and some good-natured sense of humour. The film does not try to be more than its story and at the same time manages to bring out a comedy riot that is worth a watch. While the story seems repetitive, jokes at regular intervals keeps you engaged, whether it is Vijay Raaz's Nat Geo (National Geographic Channel) explanations or Gajraj Rao threatening with a comic charm.

Nandan Kumar is always the 'Employee Of The Year' at the printing press as an honest staffer. He makes sure to take care of his neighbours, his wife and his kid. He is an good-natured and honest guy, anyone can find in today's time and yet his wife often complains about him sending money to his sister while their financial condition isn't any good. Despite how real the money problem feels, Kunal Khemmu never looses his comic, free-spirited energy.

It is every middle-class man and woman's dream to luck out and find a bag full of cash with no one to claim it. For Nandan, that dream comes true on a night after a double shift. He makes sure to ask the empty street in almost a whisper, 'Kisska Bag Hai Yeh?" (whose bag is this?), when no one replies he heads home dragging it along with him. Nandan goes on to name the bag, have conversations and even dance with it out of pure joy, all while hiding it from his nosy neighbours and unsuspecting wife, a ‘poojari's beti' who wouldn't accept the unearned money.

The fun begins to get real when bodies start dropping as the top-notch politician, who was sending the money to another top-notch politician begins to look for the bag. Two rival gangs and a corrupt cop start chasing the bag as soon as they find out about its contents. While no one will rest until the bag is found, Nandan has just one problem, how to spend all the money without being found out.

The story is predictable from the get-go but the makers don't shy away from it. The screenplay is slow-paced but it's the dialogues that work best for the film. Written by Kapil Sawant and director Rajesh Krishnan, the simple greed-centered dark comedy never misses a moment with its comic timing, thanks to the talented cast.

Kunal turns out to be the perfect actor for this 'aam aadmi' satire. He also manages to play off serious dialogues with a quirky charm. When guns are blowing off and he is asked "Kis gang ke aadmi ho?" all he says is, "Mein Laata ka aadmi hu".

Though Ranvir Shorey, Vijay Raaz, and Gajraj Rao don't get a chance to show off their talent, they do not disappoint. While Vijay Raaz as Bala and Gajraj Rao as Minister Patil will crack you up, Ranvir Shorey as Inspector Kolte brings the little bit of danger and seriousness the film needs.

Overall, Lootcase with an improvised and intelligent script could have turned out to be one of my all-time favourite comedy films, but it ended up as a one time watch. Yet, such a simple film could mean much more when people are stuck on their couches and just want to be entertained. 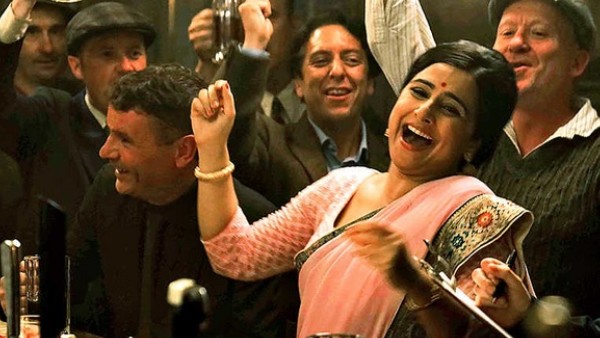 Shakuntala Devi Movie Review: Vidya Balan Gets Her Math Right When It Comes To Winning Hearts 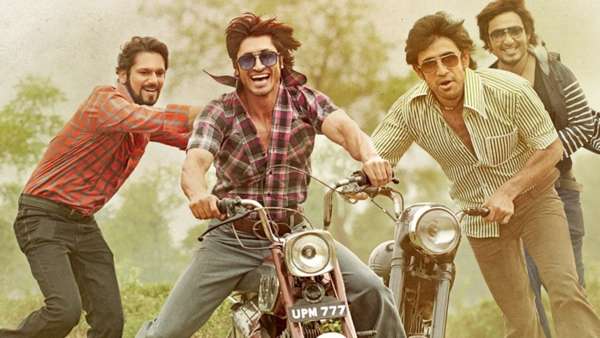 Yaara Movie Review: Tigmanshu Dhulia's Gang Of Four Has Chemistry But No Motive