Kodava beauty Rahmika Mandanna with her impeccable skills has grown to be one of the top actresses of the Southern film industry. Reports are suggesting that she's also receiving offers from Bollywood. While this shows that she is at the peak of her career, we have come to learn something shocking about this actress. In an interview Pinkvilla, Rashmika Mandanna was asked what was the most bizzare rumor she's heard about herself. Her response will crack leaving rolling on the floor laughing!

Apprently, there are a lot of rumors regarding her quitting acting. Rashmika laughed it off and said that she's been hearing this a lot. Seems like her fans don't have to worry about it after all. Rather, she's busy with her a series of projects that you need to look out for.

She was last seen in Darshan's superhit film Yajamana. Though Rashmika kick-started her career with Sandalwood's Kirik Party, over a span of time, she's gained more popularity in the Telugu film industry. And now, she's even signed a Tamil film, in which she'll be starring opposite Karthi. 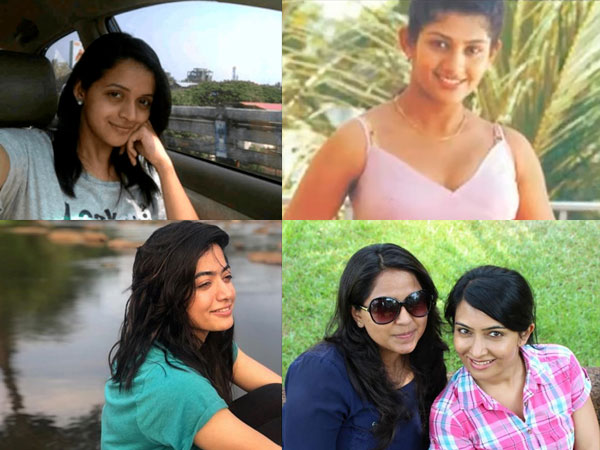 PICS! Kannada Actresses Without Makeup; This Is How Rashmika, Rachita & Other Divas Look Naturally

On the personal front, Rashmika Mandanna is rejoicing her single life. She has made it clear time and again that she has no time for a relationship and her only focus is work as of now. Therefore, you can expect her to make a few more great movies in the near future.