Many celebrities are sharing heartfelt notes about legendary actor Dr Ambareesh as it's his birth anniversary today. A celebration is being held in Mandya on this occasion, which is attended by Darshan and Yash. Both these actors share a great relationship with Ambareesh's family and also were major supporters of Sumalatha's during the 2019 Lok Sabha elections. A few weeks ago, Yash had predicted what the people of Mandya would be gifting Ambareesh on his birth anniversary and it has come true.

Way before the election results were announced, Yash had told that Mandya would make Sumalatha win the elections on May 23 and that would be their present for Ambareesh's birthday today. Darshan shared this during the event today, as he remembered the legendary actor. 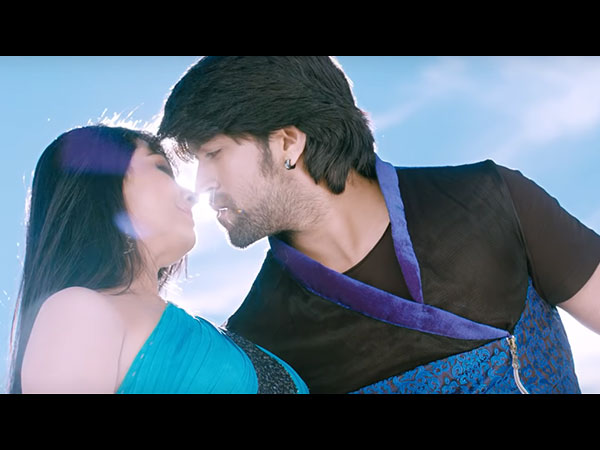 When Radhika Pandit Complained That Yash Wouldn't Propose! Here's How He Made Up To Her

He also used the platform to talk about Sumalatha's big win. When asked about responding to all the mockery that they were subjected to from the opposition, Darshan said, he wouldn't like to revisit what happened during the elections. He further added, "These sort of issues are common during the elections. However, Mandya has answered the opposition by choosing the right leader."