Chandrakala Mohan became the fourth contestant to get evicted from Bigg Boss Kannada 8. The actress, who is known for her performance in Putta Gowri Maduve, ended her journey over the last weekend after spending 29 days on the show. During her stay inside the Bigg Boss house, she left no stone unturned to prove herself to be a strong contender and entertained the audience with her tremendous talent.

And now, post her eviction, the actress has opened up about her stint in an interview with TOI. Chandrakala shared, "I indeed got goosebumps while entering the Bigg Boss house. It was altogether a different world to me. Although I knew only Shubha Poonja, Shankar Ashwath sir, and Divya Uruduga, eventually, I started building a great rapport with everyone."

She went on to add, "I am overwhelmed with the respect I have received from my co-contestants. As per my knowledge, none of them have spoken behind my back. We were very much like a family and the bond we shared is really irreplaceable. Although there were times where I lost my temper, I tried to stay calm and handle the situation. Since they treated me like a motherly figure, I realised it is important to forgive them."

Chandrakala also thanked the makers for considering her for the show. “Bigg Boss is a very big platform and I could not have refused to be a part of it," she said. The actress further sums by confessing that she is still in the hangover of the BB house. 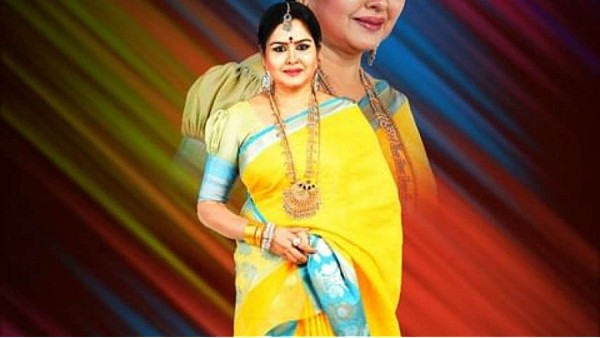 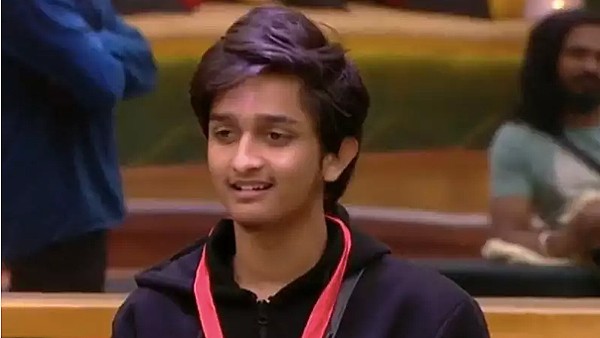