The July 4 episode of Bigg Boss Kannada 8 begins with Kiccha Sudeep showing viewers the fight that took place between Priyanka Thimmesh and Chakravarthy Chandrachud after his exit on Saturday’s episode. Priyanka is seen crying inconsolably while Prashanth Sambargi and Shamanth Gowda try to console her. She is extremely upset with Chakravarthy for being judgemental about her equations and friendships in the house.

Soon, Chakravarthy ends up hearing her speak and taunts her for her words. Priyanka loses her cool and starts yelling at him. She storms off the bedroom area whilst the housemates are seen trying to calm her down.

This is followed by Kiccha Sudeep interacting with the housemates and discussing various issues inside the house. He then plays a game of yes or no cards whilst asking them questions about other contestants. The actor also announces Divya Suresh as the winner of 'Kicchana Chappale' this week. 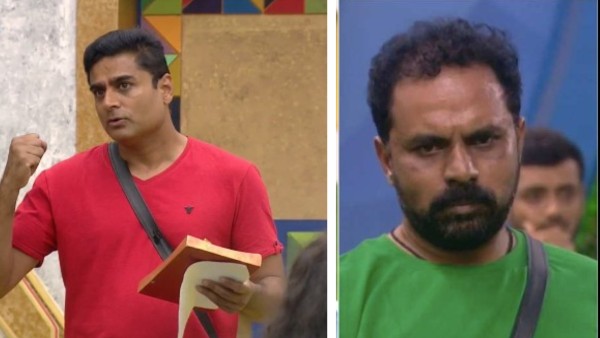 Sudeep then comes to this week’s elimination. He reveals the first contestant to be safe this week is Divya Suresh followed by Manju Pavagad. He then surprises everyone by announcing Priyanka as the third safe contestant. While Nidhi Subbaiah and Chakravarthy were in the bottom two, host Kiccha Sudeep announced Nidhi as the evicted contestant.

Nidhi bids adieu to the housemates and directly nominates Aravind KP for next week’s eviction before her exit. She then joins Sudeep on the stage and opens up about her BB journey. 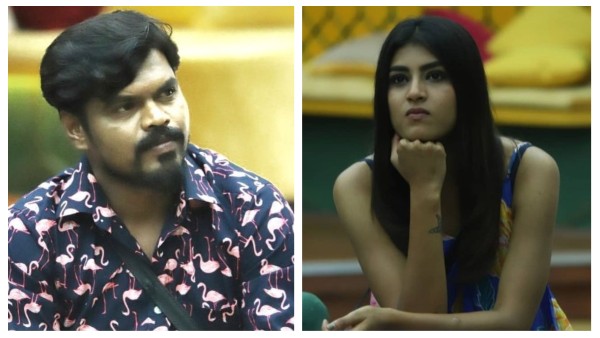 On being quizzed about who may be the top 5 contestants, Nidhi names Divya Uruduga, Manju, Shubha, Prashanth and Vaishnavi Gowda as the contestants. He also mentions Chakravarthy as the next contestant who should be eliminated in the coming week.