The March 15 episode of Bigg Boss Kannada 8 begins with housemates having to sleep outside for another night after losing bedroom privileges. The next morning, Bigg Boss announces this week’s captaincy task. For the unversed, Raghu-Vaishnavi, Vishwa-Divya Suresh, Shankar Ashwath-Chandrakala Mohan, Manju-Geetha, Prashanth Sambargi-Shubha Poonja, Aravind-Divya Uruduga, Nidhi-Shamanth, formed the jodis to perform the task in yesterday’s episode.

The first round of the task is won by Divya Suresh and Vishwanath Haveri. The duo receives a lifeline from Bigg Boss to charge their battery that’s been placed in the garden area. In the meantime, most housemates continue to be upset over losing the bedroom in order to save Shamanth Gowda from nominations. Shubha Poonja is seen requesting Bigg Boss in the camera to ease their punishment.

Soon, Bigg Boss announces the next round of the task which happens to be a compatibility test. He presents a few choices to the jodis separately to gauge how well they know their task partner. Manju Pavagad and Geetha Bhat along with KP Aravind and Divya Uruduga get the most answers right. Eventually, Aravind-Divya win the game in tie-breaker round.

Shubha and all female contestants once again request Bigg Boss to open the bedroom. Bigg Boss gives Aravind and Divya a recharge device for having won the task. He adds that the prize is a special one and no one can steal it from them. However, BB tells them that they can return it to him and get the bedroom back. Bigg Boss also stresses that they need to make the decision as a team without any influence.

Aravind and Divya ask for some time to think and decide. The duo is seen stating that they are anyways nominated this week, so why should they return the battery. Shubha is seen telling everyone that she is very upset with the duo for the fact that they need time to make this device. Eventually, Aravind and Divya inform Bigg Boss that they want to keep the device.

Shubha continues to be livid over their decision to let go of the bedroom whilst Aravind and Divya are seen explaining their decision to captain Rajeev. Later, Shubha breaks down in the kitchen area and starts crying inconsolably. She tells Manju that she hasn’t been able to sleep even for a single night after losing the bedroom. She then refuses to speak to them and even sleep near close to Divya in the garden area. 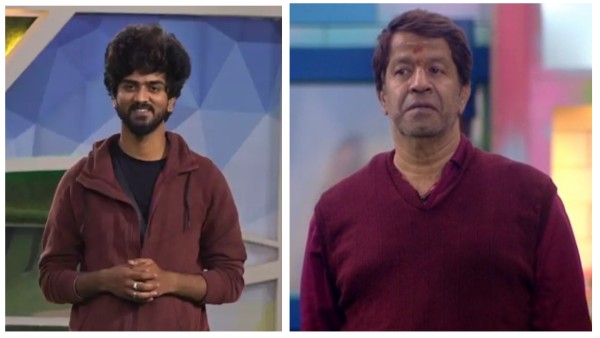 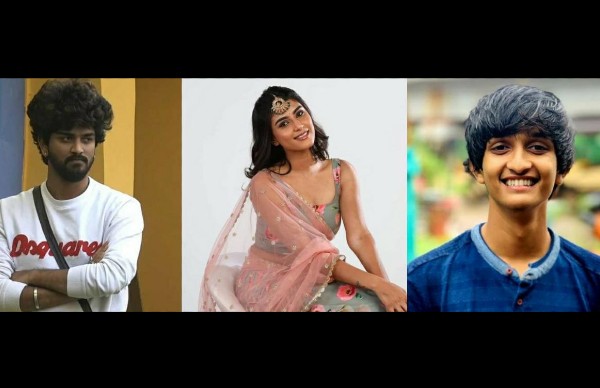