The much-awaited re-launch of Bigg Boss Kannada 8 started on a high note on June 23rd. The premiere episode of the second innings of the reality show was graced by host Kiccha Sudeep, who was seen welcoming the twelve contestants to complete their Bigg Boss journey. The actor motivated the contestants and gave them some of his valuable advice whilst boosted their energy and confidence as they re-entered the glasshouse.

Sudeep first welcomed Divya Uruduga and Divya Suresh on stage. They soon enter the house and are pitted against each other by Bigg Boss in an interesting task. BB also reveals that the contestants will be divided into two teams named challengers and leaders. Divya Suresh wins the task and becomes the captain of the leaders' team whilst Divya Uruduga will lead the challengers' team going forward.

This is followed by the others contestants joining Sudeep on stage before making their entry into the BB house. Later, Bigg Boss announces open nominations which bring to fore the change in the equations of the housemates. By the end of the procedure, Prashanth Sambargi, Chakravarthy Chandrachud, Nidhi Subbaiah, Raghu Gowda, Manju Pavagad, Divya Suresh, and Priyanka Thimmesh get nominated for this week’s eviction. 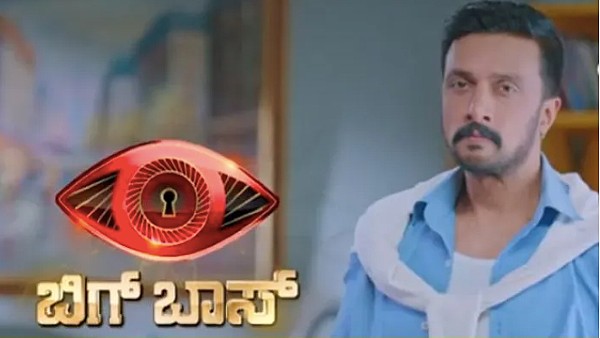 Sudeep’s Bigg Boss Kannada 8 Will Return To The Small Screen With Its Second Innings From June 23, Watch Promo

It must be noted that both Aravind KP and Divya Uruduga nominate Divya Suresh and Manju Pavagad to the danger zone. Aravind says he is miffed with Manju and has a personal reason to nominate him. Uruduga, too, expresses being disappointed with Suresh’s words. For the unversed, prior to their exit due to the COVID-19 crisis, they all were good friends in the house. 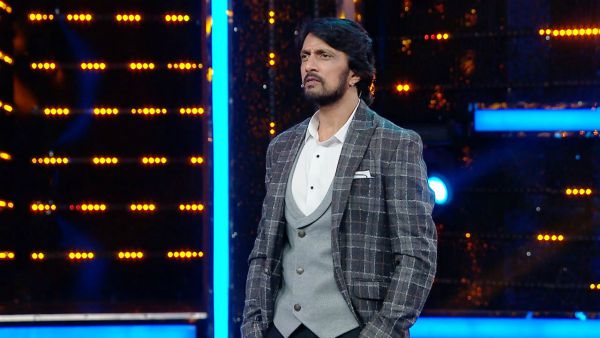 Manju and Divya Suresh, on the other hand, were seen slamming Prashanth Sambargi and Chakravarthy Chandrachud for the statements they made in their interviews about them. Vaishnavi Gowda also nominates Chakravarthy and requested him not to make any personal comments on others.