In one of the pictures that went viral, Yash can be seen shaking a leg with the Shivaji Surathkal actor. The Rocking Star of the Kannada film industry looked dashing as ever in a white shirt paired with grey trousers. His beautiful actress-wife Radhika Pandit also accompanied him to the wedding reception.

On the other hand, Kichcha Sudeep set the dance floor on fire with his moves. The Pailwaan actor donned a black turtle neck t-shirt with dark blue denim that went perfectly with his chocolate-brown jacket. In another picture, Yash and Sudeep can be seen all smiles as they pose for a picture with Sumalatha and Aravind. Well, fans can't keep calm with the viral pictures on social media.

Well, Niharika entered wedlock with Akshay, a digital experience designer on December 28, 2020. The traditional wedding ceremony was held following all COVID-19 protocols with only close family and friends in attendance. Sharing his joy over Niharika's wedding, Aravind was quoted by Times of India as saying, "Niharika and Akshay met as colleagues and we had a great time at the wedding that spanned nearly a week, where we mostly had youngsters partaking in the celebrations." The actor had even shared a couple of pictures on his social media handles for his countless fans and followers.

On a related note, Ramesh Aravind will next be seen in Paris Paris and Butterfly, the Tamil and Kannada remake of the Bollywood film Queen starring Kangana Ranaut. The actor is also directing both the remakes. 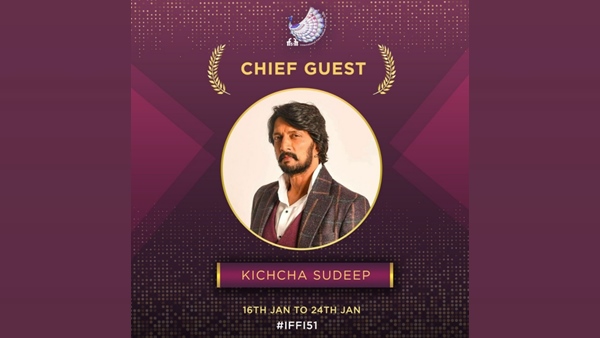 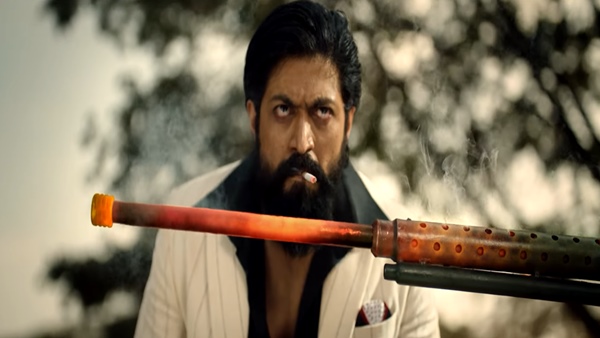