Jayasurya, the versatile actor who made the audience awestruck with his electrifying performance in the recently released Iyobinte Pusthakam, says that he likes negative roles than the lead roles. The actor feels that negative roles are more challenging and they demands more hardwork and versatility, while most of the lead roles will have a cliched character format. 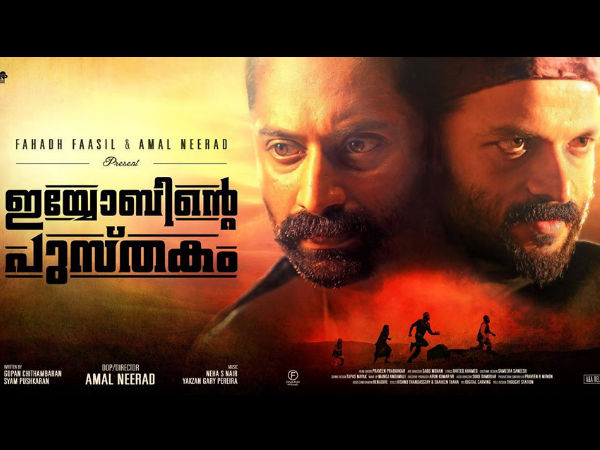 Jayasurya is receiving highly positive reviews for his performance as the antagonist Angoor Ravuther, in the recently released movie Iyobinte Pusthakam. The actor has been well praised for his impeccable body language and mannerisms. His performance makes the character Angoor Ravuther, a strong antagonist who stands shoulder-to-shoulder with the protagonist Aloshy, played by Fahadh Faasil. 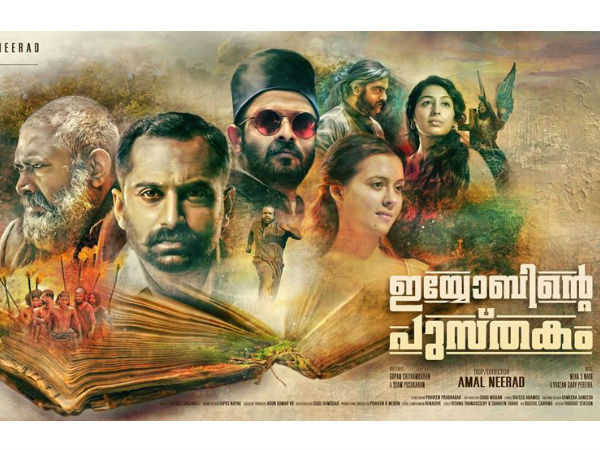 Jayasurya's says that his character Angoor Ravuther is entirely different from the typical antagonist characters. Ravuther is a soft-spoken Tamil Muslim businessman, who comes to Munnar for wood business and conquers the land and wealth of Iyob, through his sons Dimitri and Ivan. Jayasurya sports a different getup and uses a Tamil-Malayalam mixed dialect in the movie.

The actor, who is well-known for his dedication towards the characters he play. The actor has recently made headlines by losing 13 kilos for his character in the movie Apothecary. He has earlier played negative roles in the movies Classmates, Lollipop, Kangaru etc. Jayasurya, who is least bothered about his image, is also active in the supporting roles too.