After all the buzz around the announcement of Amazon Original Movie, Sunny, the lead actor of the film, Jayasurya today shared a melodious song from the film that surely raises further excitement among fans. A beautiful track titled 'Nee Varum' features actor Jayasurya humming along as he plays the character of Sunny, a musician in the film.

As a musician, Sunny composes this romantic song during his college days for his lover who eventually becomes his wife and is seen, in the lyrical video, remembering his wife as he sings along. The soothing lyrics see him express his love for her and proclaim how she has changed him for the better. 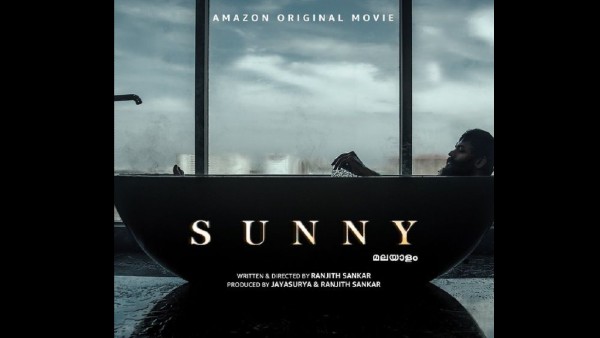 Sunny Release: Jayasurya's 100th Film To Be Out On Amazon Prime Video 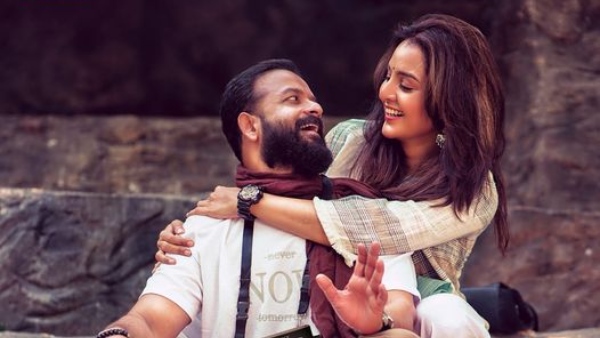 Manju Warrier And Jayasurya Team Up For Meri Awaz Suno; First Look Poster Is Out!

Beautifully sung by K S Harisankar, composed by Sankar Sharma and heartfelt lyrics penned by Sandra Madhav, 'Nee Varum' is a soulful track dedicated to all the true lovers out there.

Written and directed by Ranjith Sankar, Sunny stars seasoned actor Jayasurya in the lead. The suspense-drama marks a great milestone for Jayasurya as it is his 100th film, as an actor. Sunny will be available for streaming in India and across 240 countries and territories on Amazon Prime Video starting September 23, 2021.