Amazon Prime Video recently announced the release of superstar Prithviraj Sukumaran's Bhramam on the platform. Directed by Ravi K Chandran, the film will drop exclusively on Amazon Prime Video on October 7. Ahead of the launch of the much-anticipated title, the streaming platform today released a lyrical musical video titled 'Munthiripoovo'.

The video of this peppy and soulful track, starring Prithviraj and Raashi Khanna, has been composed and arranged by Jakes Bejoy, who has also lent his voice to the song along with Midhun Suresh. Beautiful lyrics by B K Harinarayanan make the experience of listening to the number all the more special. The track gives the viewers a glimpse into the musically thrilling adventures that the movie promises. 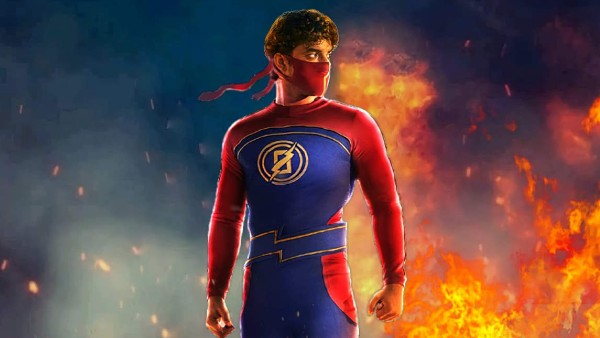 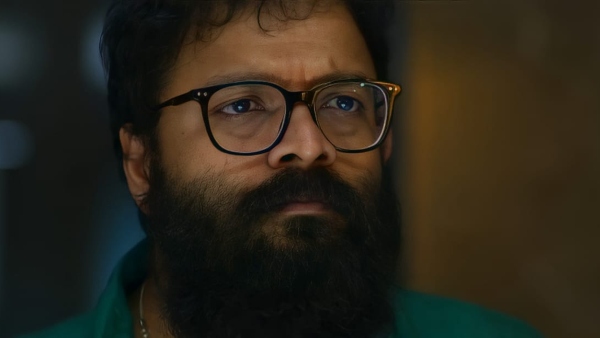 Sunny Twitter Review: Here's What The Audiences Think About The Jayasurya-Ranjith Sankar Movie

For the uninitiated, Bhramam, also featuring the likes of Unni Mukundan, Sudheer Karamana, Mamtha Mohandas and Raashi in key roles, dwells on the life of a pianist, who pretends to be blind. Prithviraj essays the role of the pianist, whose musical journey gets interlaced with suspense, inspiration, confusion and drama as he gets embroiled in a murder mystery. As the plot thickens and a set of bizarre events unfold, wit and survival create the fabric of the film coupled with the stellar background score composed by Jakes.