National Award-winning movie Marakkar is a biopic on Kunjali Marakkar the 4th, who is considered one of the greatest naval chiefs of India. It is the story of the epic war waged against the Portuguese invaders led by the fearless seafarer of the Malabar Coast who later became the naval commander of the Zamorin, the ruler of Calicut.

Making all the right noises with the epic performances and film visuals, Marakkar is all set to stream on Prime Video in India starting December 17 2021 in Malayalam, Hindi, Tamil and Telugu. With the excitement amongst fans at its peak, here are 5 reasons why Marakkar: Lion of the Arabian Sea should be on your watchlist

Won A Host Of National Awards

Credited to be the most expensive film ever made in Malayalam cinema, Marakkar bagged the Best Feature Film, Best Special Effects, and Best Costume awards at the 67th National Film Awards in October 2021. 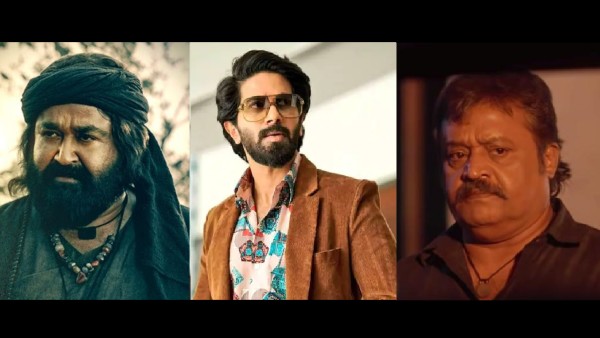 Marakkar, Kurup And Kaaval To Stream On OTTs On THESE Dates! 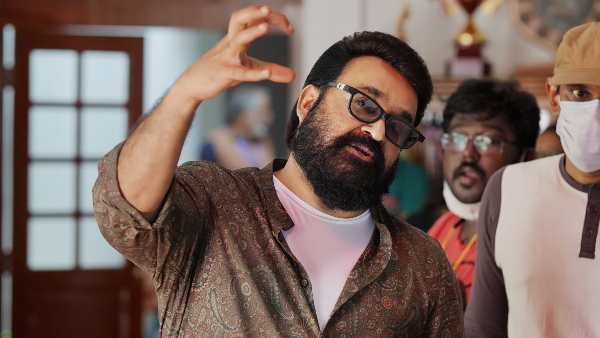 Mohanlal Discards The Finished Portions Of Barroz; To Re-Shoot The Film!

The film sees the magical duo of Mohanlal and Priyadarshan back with a bang. Well acclaimed actor Mohanlal, who's known for his flexibility and adaptability to any character, plays the title role of Marakkar. Along with the legendary actor, the cast of Marakkar: Lion of the Arabian Sea has an incredibly stellar cast with Arjun Sarja, Suniel Shetty, Manju Warrier, Keerthy Suresh, the late Nedumudi Venu, and Pranav Mohanlal in pivotal roles. Each actor, with their own charm and charisma, has managed to impress the audience and leave a lasting impression.

There's no doubt that the film has the finest visual effects ever seen before, in an Indian film. The war and action sequences with stunning graphics and effects are nothing short of an experience. Award-winning production designer Sabu Cyril's team has erected massive sets, which includes huge ships, palaces and villages. The visual effects seamlessly blend with the live-action photography, resulting in some spell-binding frames.

The film tells the story of Kunjali Marakkar, who is considered to be India's first Naval Commander. The narrative is set in the late 15th and early 16th century and follows Kunjali Marakkar's ( played by Mohanlal) life. Kunjali flees to the wilderness after his family is brutally murdered and becomes a Robin Hood for the impoverished. At the same time, the Portuguese assaulted the kingdom of Zamorin. The kingdom's chiefs visit Kunjali and plead for his assistance. The core tale revolves around Kunjali's battle with the Portuguese and his eventual victory. The movie has been adapted from various novels and written texts about Kunjali Marakkar and is a lavishly mounted period drama.

A Story Every Indian Should Watch

This is a story that every Indian would feel proud of, as it tells the story of the legend of the Indian seas, who went on to inspire generations. Watching this real story come alive on the screen is an experience that will be remembered forever. This Malayalam magnum opus will also stream in Hindi, Tamil and Telugu on Prime Video.