Marakkar Arabikadalinte Simham, the Mohanlal-starring epic drama has finally come to the end of its theatrical run. As per the latest updates, Marakkar has failed to make it big at the worldwide box office, when it completed its lifetime run at the theatres. The trade experts suggest that the Priyadarshan directorial has emerged as a box office failure.

The latest reports from the trade experts suggest that Marakkar Arabikadalinte Simham failed to cross even the 40-Crore mark at the box office, within its lifetime run. The Mohanlal starrer is now being considered as a box office disaster, as it failed to recover even its budget amount from the box office (to the unversed, Marakkar was made with a whopping budget of 100 Crore).

According to the reports, the box office collection of Marakkar Arabikadalinte Simham began to dip immediately after the first week of release. The mixed reviews and lack of word-of-mouth publicity severely affected the performance of the Mohanlal starrer at the box office. The severe social media trolling made things worse for the Priyadarshan directorial. 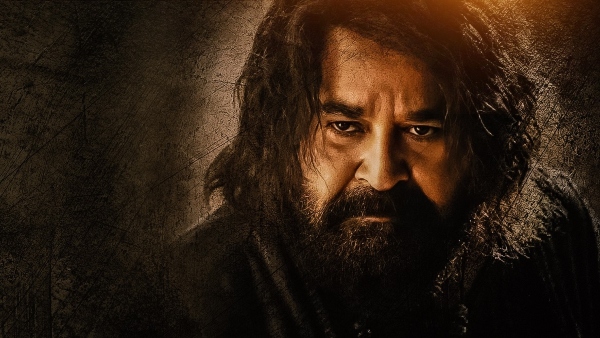 Despite getting a grand release with a record number of theatres, Marakkar Arabikadalinte Simham failed to bring the audiences to the theatres after the initial days. The grand releases of several other language films also prevented the film from remaining in the theatres for so long. The reports suggest that Marakkar was removed from a major percent of the screens, after the first week of its release. 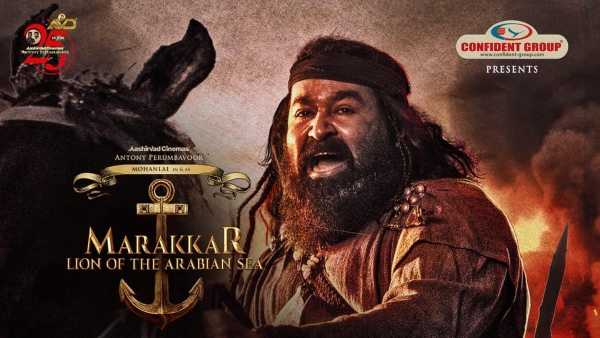 The epic drama, which can be called the reunion film of the Mohanlal-Priyadarshan duo, had some of the biggest names of the Indian film industry in both its star cast and technical crew. Marakkar Arabikadalinte Simham, which is bankrolled by Antony Perumbavoor under the banner Aashirvad Cinemas, is currently streaming on Amazon Prime Video.