Mohanlal and Jeethu Joseph's much-awaited project 12th Man is finally released on Disney+ Hotstar. The project, which marked the third collaboration of the celebrated actor-director duo, had garnered attention much before the release with its teaser and trailer. 12th Man marked the fourth collaboration of Mohanlal and director Jeethu Joseph, after the massive success of the Drishyam franchise and the delayed Ram. 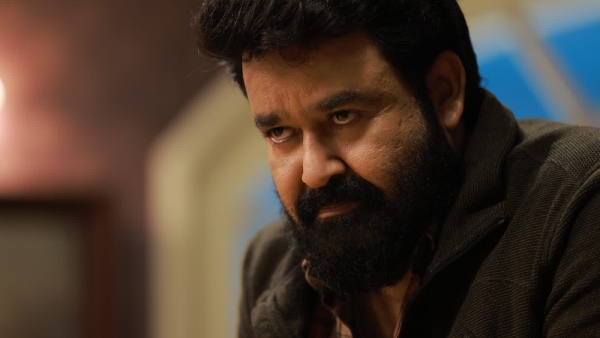 The movie, which is touted to be a mystery thriller, revolves around 11 friends who arrive at a resort in a hill station for the bachelor party of one of the group members. They meet an alcoholic named Chandrasekhar who gate-crashes their party and joins as the 12th Man. Mohanlal is playing the central character Chandrasekhar in the movie. The story idea of 12th Man is developed by Sunil Khetarpal and the script is penned by KR Krisha Kumar.

Here's what the audience thinks about 12th Man. Have a look...

#jeethujoseph has worked his magic yet again on #12thman. Though it is very different from #drishyam2, I enjoyed every minute of it, however the ending (the very end) seemed rushed to me. Otherwise, another brilliantly edited film that keeps you guessing...

What a scintillating hattrick by this combo!!

Convincingly satisfying and not boring at all!!

Worth your time and I’d promise you’d love the editing style!!

It's not that perfectly packed movie compared to the ICONIC combo's previous blockbusters but JJ manages to deliver an ENGAGING ride. 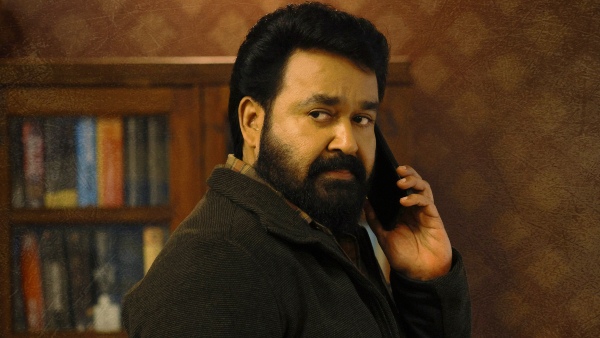 #12thMan thrills u like reading a perfect murder mystery novel with lots of twists and turns. Everyone did their best #Lalettan 🔥 #JeethuJoseph 🔥#12thManOnDisneyPlusHotstar One more mysterious movie from #Mollywood pic.twitter.com/5Nq6MfHAUV

Anil Johnson has composed the songs and original score for the Mohanlal starrer. Satheesh Kurup is the director of photography. VS Vinayak has handled the editing. Rajeev Kovilakam has headed the art department. Linta Jeethu and Murali TV have designed the costumes. 12th Man is bankrolled by Mohanlal's close associate Antony Perumbavoor, under the banner Aashirvad Cinemas.