Popular Marathi music composer Narendra Bhide passed away today (December 10, 2020) due to heart attack at his residence in Pune. He was 47. Bhide is survived by his parents, wife and two children.

Narendra Bhide had composed music for various plays including the popular A Paying Ghost (2015). The late composer had also composed songs for popular Marathi films like Deool Band (2015), Bioscope (2015), Harishchandrachi Factory (2009) and others. Apart from composing music, Narendra Bhide had also acted in a film- Mulshi Pattern (2018).

Notably, Bhide was a civil engineer by profession, but his love for music brought him to the industry. He was one of the directors of the Pune-based studio Dawn Infotainment. Notably, Narendra Bhide had learnt Indian classical music from renowned artists like Ustad Mohammad Hussain Khan Saheb, Balasaheb Mate, Shaila Datar, Swarraj Chhota Gandharva, Suhas Datar, Hemant Godbole and many others.

Pravin Tarde-starrer Sarsenapati Hambirrao is the last film of Narendra Bhide as a composer. While expressing grief over the composer's demise, actress Vibhawari Deshpande told Hindustan Times, "Our association began with one-act play for Puroshhotam Karadank representing Ferguson to a Grips Theatre and onwards for Harishchandrachi factory, he has been my musical co-traveller."

Actor Omkar Thatte said, "Bhide was extremely intelligent, and always thinking out of the box and well versed with the language of music. It is a big loss to the music industry." 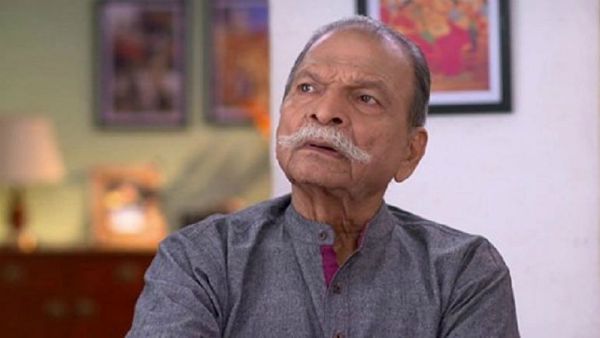 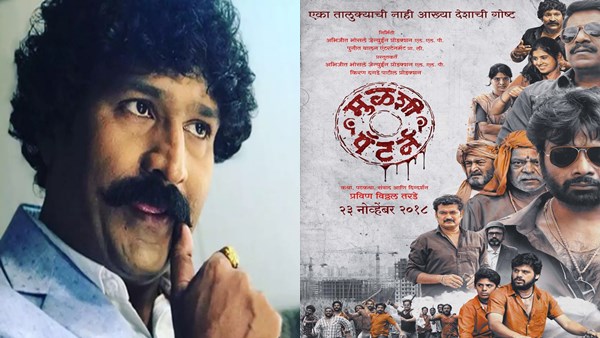