Popular Marathi director and writer Sumitra Bhave passed away today (April 19, 2021) in Pune, due to age-related ailments. She was 78. The Kaasav director had been admitted to a private hospital for treatment.

Notably, Sumitra Bhave had also lent her voice as a narrator to Chaitanya Tamhane's last outing The Disciple, which was executively produced by Gravity director Alfonso Cuaron.

Apart from being a filmmaker and writer, Sumitra Bhave was also a social activist. Her demise is indeed a big loss to the Indian film industry. 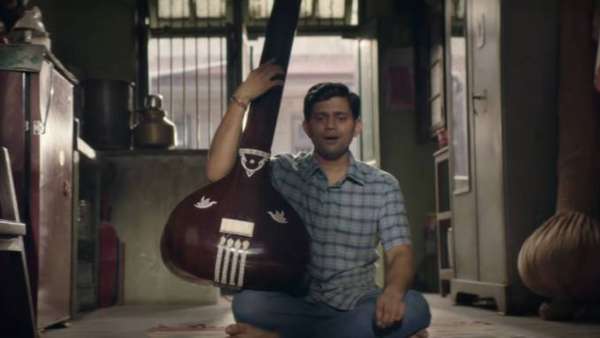 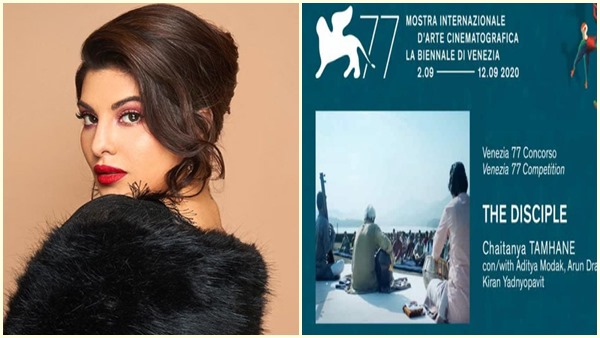