With fans eagerly awaiting for an update from team Master, the makers of the highly-anticipated movie have decided to drop a special poster ahead of Thalapathy's birthday. Released by the production company of the film Seven Screen Studio, the poster shows Vijay's sculpture and few men at work. Well, the men are none other than the actor himself! Vijay's different roles in Tamil movies have been featured in the poster, who are sculpting a bigger image of the actor. The characters featured are from his hit movies Ghilli (2004), Mersal (2017), Pokkiri (2007), Thuppakki (2012) and Bigil (2019).

Releasing the poster, the production house wrote, Advance Birthday Wishes to our beloved #Thalapathy @actorvijay sir.. Here is the Special Poster for #ThalapathyVijay Birthday from our #7ScreenStudio family 😊😊 @Lalit_SevenScr."

As per reports, the actor who will turn 46 on June 22, has requested all Vijay fan clubs of Tamil Nadu to not engage in any kind of celebration owing to the COVID-19 outbreak and the subsequent lockdown. Meanwhile, rumours are rife that the teaser or trailer of Master might get a release on the special occasion of his birthday. However, no official confirmation has been made about the same.

Master will mark the maiden collaboration of Vijay and director Lokesh Kanagaraj. The highly anticipated movie will feature Vijay Sethupathi as the antagonist with Malavika Mohanan, Nassar, Shanthanu Bhagyaraj, Sriman, Andrea Jeremiah Sanjeev, Srinath, VJ Ramya and Azhagan Perumal essaying supporting roles. Master is bankrolled by Xavier Britto under the XB Film Creators in Association with Seven Screen Studio. The lens is cranked by Sathyan Sooryan and the film has music composed by Anirudh Ravichander.

The film was earlier scheduled to release to April 9, but was later postponed due to the nationwide lockdown imposed by the central government. The makers of the movie have also said that Master will not have an OTT release and will surely hit the big screen once everything gets back to normal. 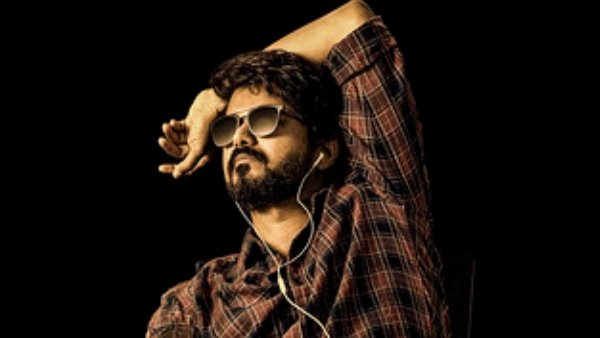 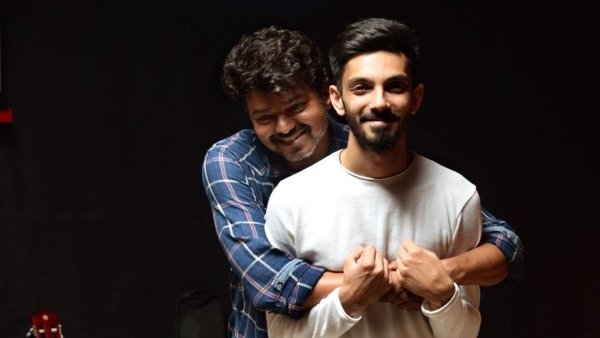