Suriya has a huge fan following down South and the actor never misses any chance to impress his fans. As we all know that Suriya has already completed the shooting of his film Soorarai Pottru and was gearing up for its release. Soorarai Pottru was scheduled to be released on April 9, 2020, with Vijay-starrer Master. However, due to the Coronavirus pandemic, the film's release has been put on hold.

Apart from that, the Kaappaan star had planned to begin shooting for his next, Hari's directorial venture Aruvaa with Raashi Khanna as the female lead, in April. But that too couldn't happen due to continuous lockdowns. The Tamil film industry is currently in dilemma about when to start shooting, as a few of the makers want to resume work in August. But now, seems like that also is not possible due to the rise in COVID-19 positive cases in Tamil Nadu, majorly in Chennai.

Considering all the aspects, Suriya is said to have taken a strong decision about starting work on his upcoming project. A report published in a leading portal claims that Suriya will start work on Aruvaa and another project in which he plays a supporting role, only after January 2021. Isn't it shocking?

Well, Suriya took this decision after a long thought for the safety of not only himself, but also the other cast and crew members. The actor made a smart decision considering the reality of COVID-19. Suriya's gesture towards his co-workers deserves applaud, butit's a sad news for his fans. 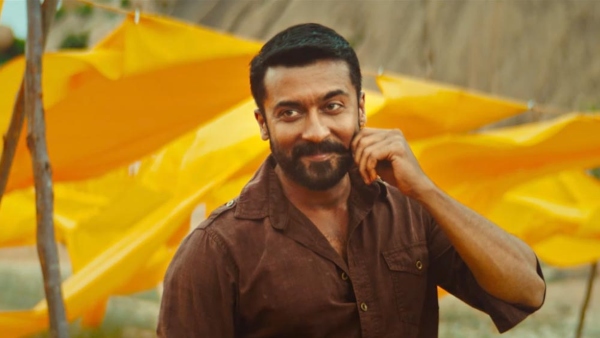 Also Read : RUMOUR HAS IT! Suriya's Soorarai Pottru To Get A Hindi Remake Soon?

Talking about spending time at home, Suriya is currently enjoying some quality time with his family. He and hisactress-wife Jyotika watch a lot of web series. Recently, in one of the video interviews, Jyotika and Suriya said that they loved Money Heist and watch all Ayushmann Khurrana's movies. 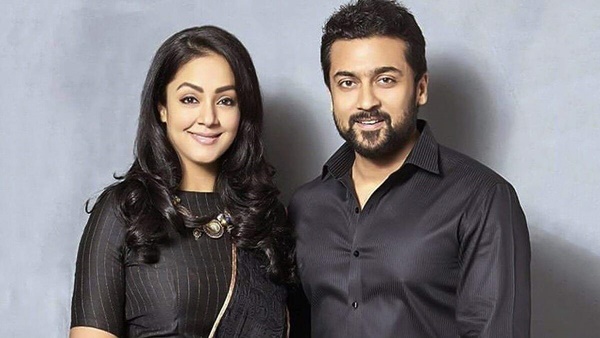