Filmmaker Karthik Subbaraj says he always wanted to work with Dhanush and Jagame Thandhiram, a London-set gangster drama, finally gave him a chance to collaborate with the actor. Subbaraj, who previously worked with Dhanush's father-in-law and superstar Rajinikanth on 2019 hit Petta, said he has been a fan of the actor since his acting debut Thulluvadho Ilamai that released in 2002.

"I always wanted to work with Dhanush. He is an extraordinary performer and I have loved his work since his debut with Thulluvadho Ilamai. Pudhupettai is one of my favourite films. He brings a lot of detailing to his characters. He just reads the script and decides what all things the character is going to do. How is he going to walk, laugh and even the minor things," the 38-year-old filmmaker told PTI in a zoom interview. 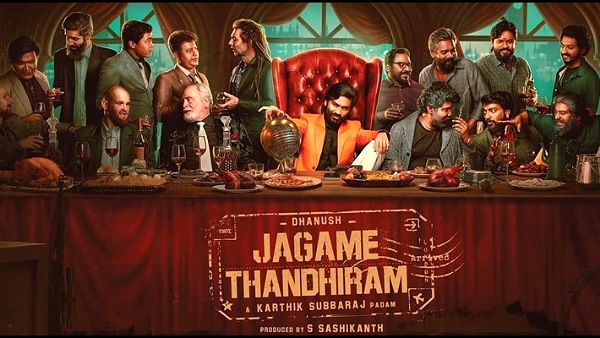 Jagame Thandhiram features National Award winner Dhanush as Surli, a nomadic gangster who has to choose between good and evil. Produced by S Sashikanth's YNOT Studios and Reliance Entertainment, the Tamil language film also stars Aishwarya Lekshmi, Kalaiyarasan and Joju George. Despite having played a gangster in his recent outing Karnan, Subbaraj said Dhanush was able to bring out a different performance with Surli for Jagame Thandhiram. 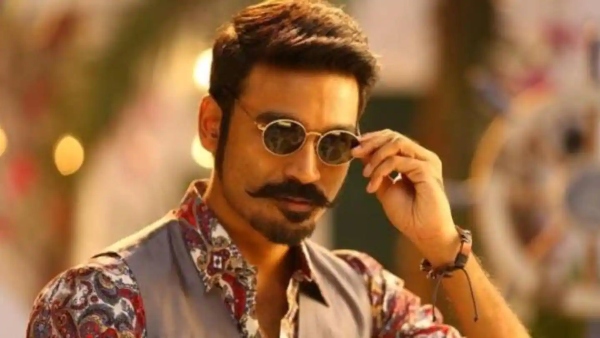 "I recently saw Karnan and the way he has differentiated between these two characters is amazing. His performance as Karnan is entirely different from what he is doing with Surli. I don't know how he does this. When you write something and then the actors elevate it to a different level, it brings pure joy to me," the filmmaker said.

With Jagame Thandhiram, Subbaraj said he wanted to show the coming together of two gangster worlds. Subbaraj, also known for films like Pizza and Mercury, wanted to cast Hollywood veteran Robert De Niro for the part of a New York-based gangster but the task proved to be a difficult one. "Initially, we had set the film in New York and we were looking for Hollywood actors. I wanted to cast Robert De Niro for the film but after some time, we realised that it won't be possible. It wasn't affordable either to shoot in New York." He then decided to shift the setting of the film to London and started looking for suitable actors to play the London mob boss. The filmmaker eventually cast British actor James Cosmo, who is best known for essaying the role of Jeor Mormont in HBO hit series Game of Thrones as well as starring in Hollywood hits like Braveheart and Troy.

"We needed a British actor and James Cosmo was on the top of our list. The process was very professional. You have to send the script and they will read it. If they like it, they will get back to you. James Cosmo liked the script and his character. That's how he came aboard the film. It was a great experience." Jagame Thandhiram was initially set to be released in theatres in India in May 2020 but had to be postponed due to the coronavirus pandemic. The makers later dropped the theatrical release plan for the movie, which is now heading to the streamer Netflix on June 21. Explaining the reason behind the shift, producer Sashikanth said they want the film to reach as many people as possible through the streaming platform. "Given the circumstances today, you realise there are no theatres. But instead of focusing on the negative side of things, you look at the positive. We have a great film and as directors, producers and everyone involved in the process, we want it to reach the maximum number of people in the best way possible. And what better platform than Netflix, which has over 200 million subscribers. It is a global release. People around the world who are watching Narcos and House of Cards will now see a Tamil movie of the same standard," the producer said.

Post Jagame Thandhiram, Subbaraj is expected to resume production on his next feature, starring South star Vikram, known for films like Anniyan and I. The yet-untitled movie began filming in March but Subbaraj had to stop the production in the wake of the second wave of the pandemic. "I have finished 50 per cent of the shoot. But we had to stop the filming for safety purposes. Once the lockdown is over, we will restart work," the filmmaker said.