South star Ajith Kumar's much-awaited action drama Valimai has been pushed from its release date of January 13 due to rise in COVID cases across the country, makers announced on Thursday. The Tamil film is the latest movie to postpone its release after Shahid Kapoor starrer Jersey, SS Rajamouli's RRR and Radhe Shyam, featuring Prabhas.

Producer Boney Kapoor, who has backed Valimai, took to Twitter and posted a statement announcing that the film was pushed as the safety of the viewers was of utmost importance. "Audiences and fans have always been the source of our felicity. Their unconditional support and love during the hard times, instilled vital hopes in us to face the hardships, and successfully complete our dream project. All that we desired during every single moment was to see them cheerful and happy in the cinema halls." 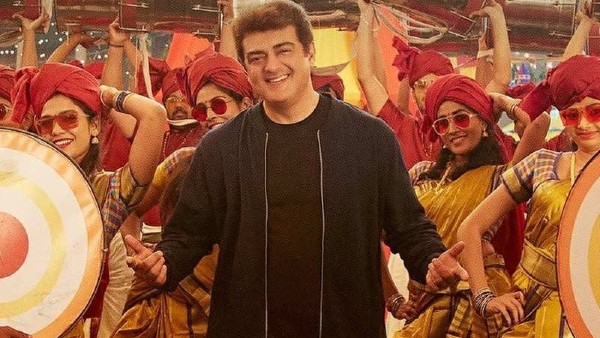 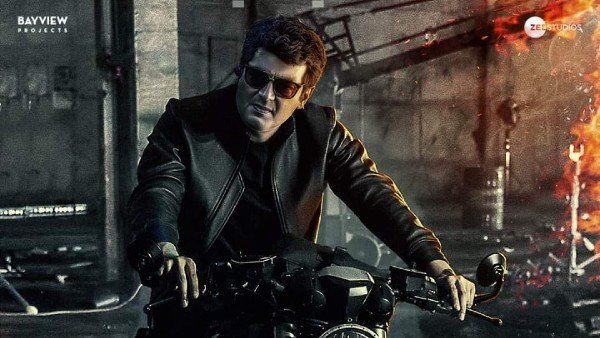 "At the same time, the safety and well-being of our audiences has always been at the forefront of all our decisions, given the steep rise in COVID infections across the globe, and abiding by the regulations of the authorities, we have decided to postpone the release of our film 'Valimai' until the situation normalises. Get vaccinated, wear a mask and stay safe. See you in theatres very soon," the statement read.

The film is written and directed by H Vinoth and produced by Zee Studios and Kapoor under Bayview Projects LLP. It also stars Huma Qureshi and Kartikeya Gummakonda. India on Thursday saw the biggest single-day jump of 495 Omicron cases, taking the total number of infections of the new variant of coronavirus to 2,630, according to Union health ministry data. The country reported 90,928 fresh coronavirus infections, the highest in over 200 days, that pushed its caseload to 3,51,09,286, the data stated.