Anup Soni was associated with Crime Patrol for about nine long years. The actor quitting the show came as a shock to the viewers. They were disappointed with the actor's decision. In the recent statement to PTI, the actor reveals that although the show helped him earn credibility and respect as an actor, he quit the show to focus on his film career. He says that he has taken a 'selfish call' to do movies since he feels that the big screen space is more exciting these days!

Anup was quoted by PTI as saying, "The (hosting) stint went on for long. The show became popular and I did not think it will run this long. I am focusing on films now."

The actor further added, "The actor inside me was restless and I wanted to focus more on acting. I had to take this call, it was a selfish call as an actor."

Anup was part of Bollywood films like Gangaajal, Apaharan and Footpath, to name a few. He also did a film titiled Yeh Hausla, which did not release. The actor says, "People often used to say to me that they thought I was busy with TV and did not want to do films. There are some offers that I wished I could have somehow managed and done it. I can't take the names. But what is gone is gone."

It has to be recalled that Anup got popular with his role Bhairon Dharamveer Singh from Balika Vadhu. He was part of other popular television shows like Shanti, Sea Hawks and Tehkikaat. He was also seen on ALT Balaji's web series, The Test Case.

The actor says that he is open to work in all mediums - be it films, short films or even on the digital platforms. 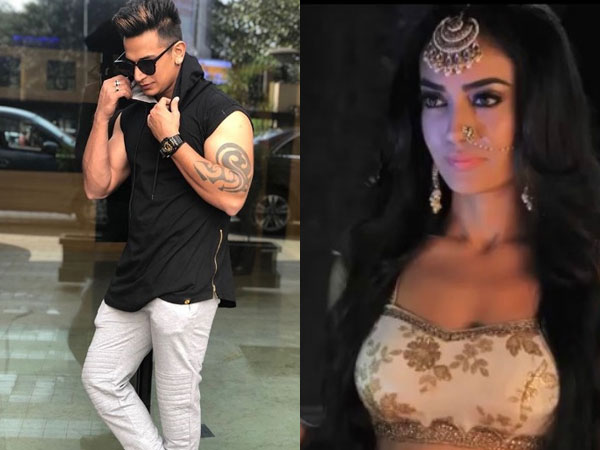