While guessing, one of the contenders doubted Anup Jalota and Jasleen Matharu. Anup had said that it was neither his nor Jasleen's secret as he knew about Jasleen's affair! Although the contenders were confused, Shivashish guessed it right (as Jasleen). It was then Anup revealed that he knew about her affair, while Jasleen was shocked. While housemates argued that it is not a secret as Anup knew about it, she explained that that she was not aware that he knew it.

When Jalseen asked Anup about the same, Anup casually replied that the affair was a known fact in their common circle. Also, he added that it was during their concert in Hong Kong. While narrating the same, he blurted out 'Suki', while Jasleen asked him not to reveal it! Jasleen clarified that it was her past and she has no feelings for him now.

Well, many of them must be aware that Sukhwinder Singh is lovingly called 'Suki'. Also, he had attended a concert in Hong Kong in 2012, and had apparently done a music video with Jasleen, 'Naachunga saari raat', earlier this year. Jasleen's Instagram posts also have a few Sukwinder's pictures. 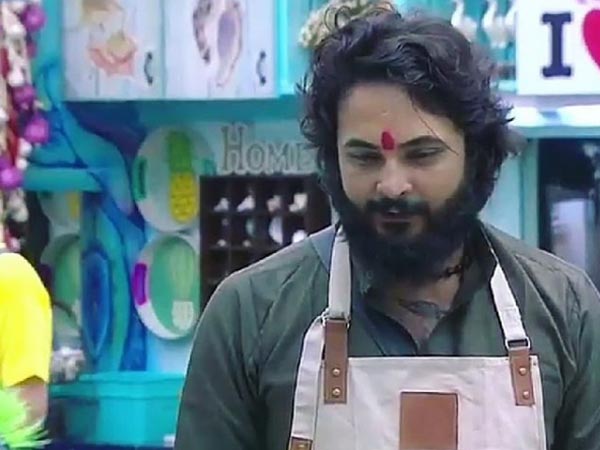 Bigg Boss 12: Saurabh Patel Has Been Eliminated? Anup Wants Surbhi Out Of The House!