The makers of Bigg Boss 13 are trying their best to make the upcoming season bigger, better and interesting! As we had revealed earlier, there are no commoners this season and the makers have been approaching popular and controversial celebrities from the entertainment industry. We had also revealed about the tentative list of the show that consists of seven celebrities.

Here's yet another piece of news that will leave you surprised. Read on!

Now we hear that the makers have doubled the money! As per Tellychakkar's report, the prize money of the show will be Rs 1 crore.

No Task Will Be Introduced That Will Reduce Prize Money

Why The Makers Decided To Hike Prize Money?

It has to be recalled that many celebrities refused to be a part of the show and the makers are finding it difficult to get big faces for the show. The makers have apparently taken this decision to bring popular faces to the show. 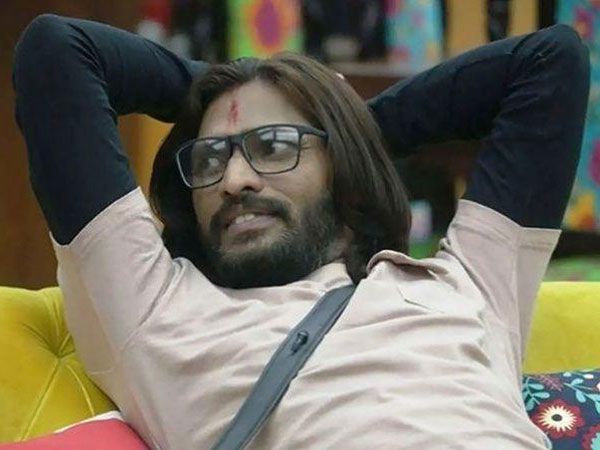 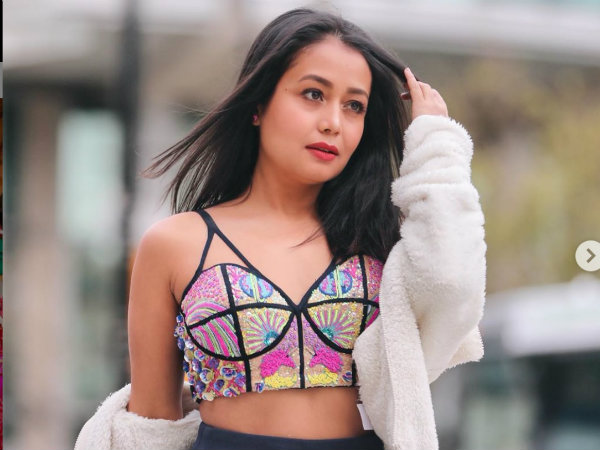