Star Plus' popular show Yeh Rishta Kya Kehlata Hai's spin-off Yeh Rishtey Hain Pyaar Ke was launched on Monday (March 18, 2019) night. The show that is produced by Rajan Shahi, stars Shaheer Sheikh, Rhea Sharma, Kaveri Priyam and Ritvik Arora in the lead roles. While the audiences saw the first episode on small screen, the producer had hosted a screening for the star cast and crews of both the shows. We had revealed that the viewers were impressed with the first episode thanks to the fresh concept and star cast of the show. It is also being said that the show received a standing ovation for its simplicity and freshness during its launch.

The producer Rajan Shahi, his mother Deepa Shahi also attended the launch. A cake was cut by the team to mark the special occasion. The handsome hunks of the two shows - Shaheer and Mohsin were seen feeding cake to each other.

Kaveri Priyam, who plays the role of Kuhu on the show shared a few pictures from the launch event and captioned, "Glimpse from yesterday's night 😍😍😎🥰."

An elated Rajan Shahi was quoted as saying, "It is great to see the cast of both shows together. It is a great moment for Director's Kut Production."

Shaheer Sheikh, who plays the role of Abir on the show, said, "Everyone has great expectations from the show and I am sure they will love it. The unique part of working in this show is that I feel like family here."

Rhea, who is seen as Mishti, said, "I am lucky to get such a fabulous presentation and role and the feedback is good. I can't wait to shoot more!" At the event, Mohsin and Shivangi also expressed gratitude towards Rajan Shahi and revealed that they are lucky to be part of the Director's Kut family. 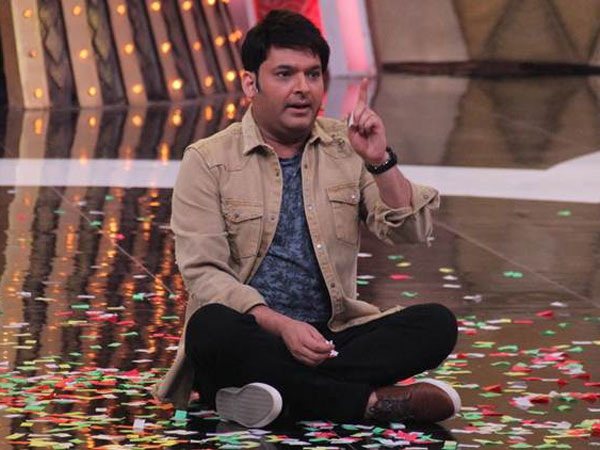 Most Read: Kapil Sharma TROLLS The Trolls; Calls Them Unplanned Children Who Were Born As Weather Was Good!