Bigg Boss 14 is one of the most-awaited reality shows! It is being said that although the work on the set is almost completed, the makers are still finalising the contestants for this season. The show which was supposed to hit the TV screens in September, has been delayed as the makers want to get the best inmates. As per IE report, the controversial reality show hosted by Salman Khan will premiere on October 3, 2020.

Bigg Boss 14 Will Launch On Saturday!

Usually, the show launches on Sunday, but this time, since there is no weekend series on air, Bigg Boss 14 will kickstart on Saturday. As revealed earlier, the show will again see a mix of celebrities and semi-known faces. Before entering the house, the contestants will have to go into quarantine for a while.

‘The Makers Have Promised To Make It An Exciting Affair’

A source was quoted by IE as saying, "Last season managed to break many records, and the pressure is there to keep the same quality when it comes to faces. While a few celebs have been confirmed, talks are on in different stages with a few others. There is already a big buzz around the show, and the makers have promised to make it an exciting affair."

Many names are doing the rounds regarding the participation. Akanksha Puri, who was in the news during the entire season of Bigg Boss 13 last year, is among one of the probable contestants this year. Her exit from Vighnaharta Ganesh made many wonder if she quit the show for Bigg Boss 14. But the actress denied participating in the show.

Akanksha was quoted by ETimes TV as saying, "In fact, not just my fans, even the production, the first thing they asked me was if I am quitting the show for Bigg Boss 14. I think it is very obvious for everyone to think that way because there is hype before the show launch. And with me there has already been so much hype since last year that it feels that I have already done a season. That buzz of me participating and not going has always been there. But I would like to clear that I am not quitting Vighnaharta Ganesh for Bigg Boss 14. I've not been approached for it. I am not part of Bigg Boss 14. I haven't thought about being a part of BB 14 or not, but as an artist whatever is best for me, I am fine accepting it. Whether it is a reality show, or a social drama I am open to it. All my options are open." 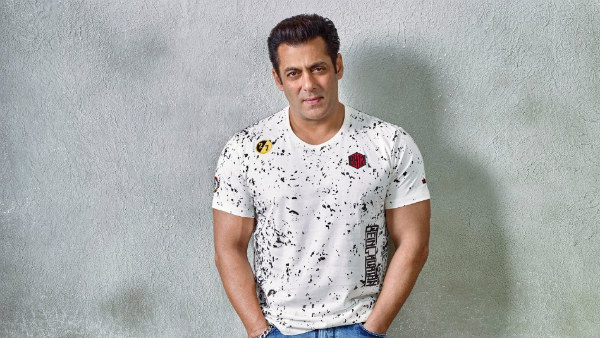