Indian television shows have become synonymous to saas-bahu sagas. But way back in 80s-90s television had given us some memorable shows, especially the patriotic shows. Many actors, who appeared in these shows, are big stars now! Here is the list of five patriotic shows that are a must-watch!

Shah Rukh Khan debuted on television with Fauji. The show was aired on Doordarshan and revolved around the life of Abhimanyu Rai (played by SRK) in a commando school. It was a light and engaging show. The direction, unique script and superb acting attracted the viewers.

Sea Hawks that starred Om Puri, R Madhavan, Niki Aneja, Milind Soman, Anup Soni, Simone Singh, Manoj Pahwa and others in the lead roles was aired on DD Metro in the late 90s. It was number one show for almost a year. With Annirudhya Mitra of UTV being its executive producer, the Anubhav Sinha directorial show was based on the life of Indian Coast Guard officers. It was the only Indian TV show that was shot on land, air, water and under the water in various locations including Mumbai, Goa, Daman and Mauritius.

Aarohan, which was aired on DD National, was written and produced by Pallavi Joshi, who also played the lead role, Nikita Sachdev. The show takes place in a make-believe world about women cadet joining Indian Navy, as women were not allowed to join Indian Navy back then. The show starred Shefali Shah, Anju Mahendru, Satyen Kappu, Amit Behl, Arun Bali and Harsh Chhaya in the lead roles. R Madhavan also did a cameo in the show.

Produced by Miditech, Saara Akaash starred Sai Deodhar, Shakti Anand, Sonal Sehgal, Kiran Kumar, Parmeet Sethi, Manav Gohil, Manish Goel and Anuj Saxena in the lead roles. The show depicted personal and professional lives of Indian Air Force officers. The show, which was aired on Star Plus in 2003, was supposed to end in 2004, but got a year's extension due to good viewership. 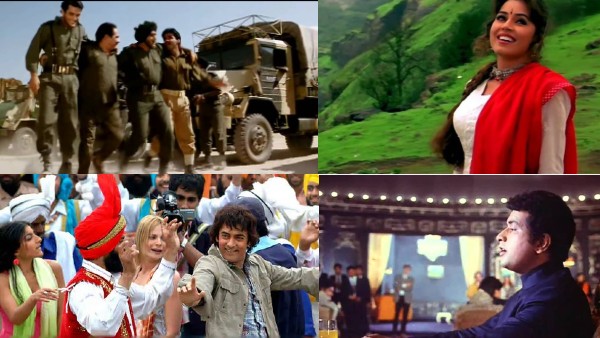 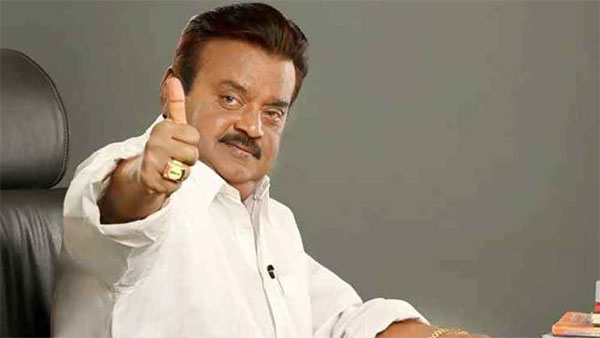