Ishq Mein Marjawan was one of the popular shows on Colors TV. The first installment had Arjun Bijlani, Nia Sharma and Aalisha Panwar in the lead roles. Recently, there were reports that the makers are coming up with the second season. It is also being said that Vishal Vashishtha and Rrahul Sudhir have been roped in to play the male leads. As per the latest report, Helly Shah, who became a household name with Swaragini, has been finalised to play the female lead.

When asked if she feels any pressure as the previous season was a hit, Helly was quoted by TOI as saying, "Not at all. In fact, I am quite excited, as I always wanted to do a thriller show, and I am getting to do one with this. I will try my best to do justice to my character."

In the previous season, heroine was seen in double role, but in the new edition the viewers won't get to watch dual role. It has to be recalled that Helly played double role in her previous show Sufiyana Pyaar Mera. When asked if she will be seen in dual role in IMM 2, the actress said that she won't mind playing double role on the show, but there is no much track in the show.

Helly told the leading daily, "I don't mind playing a double role again, but there is no such track in Ishq Mein Marjawaan as of now. I got three months to focus on my health, which I couldn't during the shoot of my previous show. I also travelled to Rajasthan and spent time in my hometown, Ahmedabad." 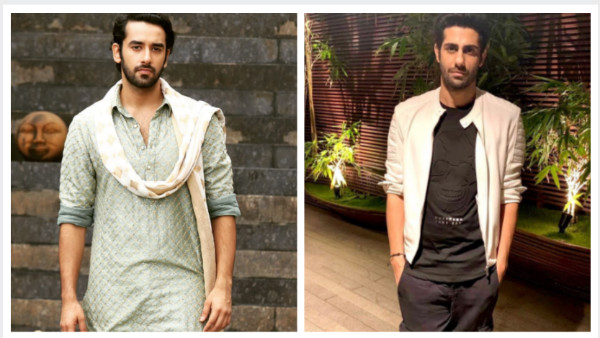