Recently, late actor Sushant Singh Rajput's girlfriend Rhea Chakraborty shared a snapshot of his diary page and also the screenshot of a WhatsApp chat, showing that her late boyfriend had called his sister Priyanka, pure evil and manipulative. Television actress Kamya Panjabi has now come down heavily on Rhea, questioning her intention behind sharing the chat calling it, 'siblings fights' and 'it's no big deal'.

Kamya tweeted, "What is she trying to prove with this? Bhai behen meh jhagde hote rehte hai koi badi baat nahi hai... n most imp he was staying with you n not his sister.. all the credit cards were used by you, not his sister!!! #chorkidaadhimehtinka #JusticeForSushantSinghRajput #rheakireality."

Well, this isn't the first time that Kamya has slammed Rhea. Earlier, when Rhea had shared that she had only a sipper which belonged to Sushant, Kamya had written, "Jiska sipper tha usse hi sambhal kar rakh leti (You should have cared for the one to whom this sipper belonged)....!!!! #SSRMurderCase #JusticeForSushant #Warriors4SSR."

The Shakti actress had even supported the movement 'justice for Sushant' and had even reacted to the case being transferred to CBI. She wrote, "Kisiki jaan chali gayi isse jyada galat aur kya hoga 🙏🏻 #SushantDeathMystery." 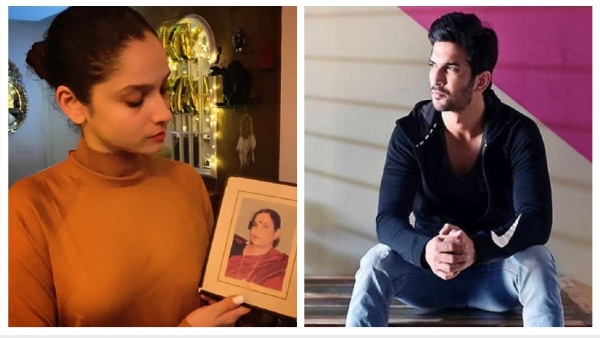 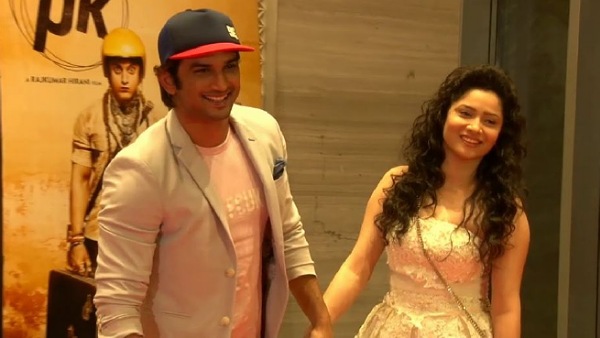