In the previous episode of Kasautii Zindagii Kay 2, we saw how Anurag tried to kill Prerna by pushing her off the bridge. Fortunately, Mr Bajaj came to her rescue. Prerna was surprised to see Mr Bajaj alive. Then Mr Bajaj explained to her that he survived the blast and also revealed that he kept an eye on her. He also explained to her about Anurag's evil plan. Prerna is shattered with Anurag's betrayal. The duo get to know that Komolika sent Prerna's daughter Sneha to the orphanage.

In the upcoming episode, we will get to watch Prerna and Mr Bajaj visiting orphanage to take Sneha. Shockingly, the person working there reveals that Sneha died in the blast.

Shocked and shattered with the news, Prerna tries to commit suicide, but Mr Bajaj comes to her rescue again. He asks her to live for their daughter Kukki, and decides to take her to London.

Kasautii To Take an 8-year Leap

Interestingly, the show will be taking an 8-year leap, post which, new characters will be introduced. It is also being said that Prerna will be seeking Mr Bajaj's help to destroy Anurag.

New Characters To Be Introduced

It is also being said that Amit Raghuvanshi has been approached to play Kukki's love interest in the show. As per the portal's report, actor playing Anurag's sister, Tapur, which has already been replaced three times, has once again been replaced. Apparently, Garima Parihar will be seen playing the role of Tapur post leap.

Karan Singh Grover About His Re-entry

Meanwhile, regarding his re-entry, Mr Bajaj aka Karan Singh Grover was quoted by Mumbai Mirror as saying, "As long as Mr Bajaj is alive, Prerna will be, too. Before leaving, Mr Bajaj had told her that he will return whenever she needs him. Now, he is back when she is in trouble. He obviously loves her." 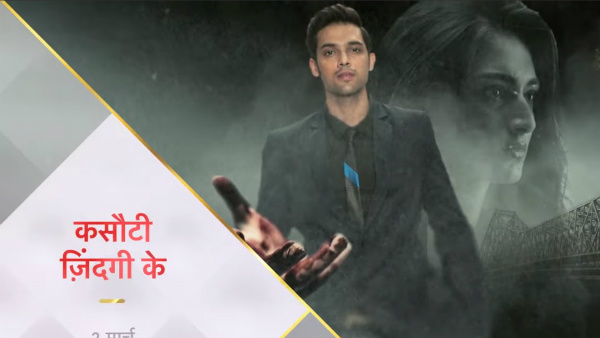