Navina Bole, who was last seen in Star Plus' popular show Ishqbaaz, was on a pregnancy break. The actress will make a comeback with the most popular and long-running sitcom Taarak Mehta Ka Ooltah Chashmah. As per TOI report, she will be seen playing the role of a psychiatrist, who will help Jethalal aka Dilip Joshi with his sleeping disorder. It will be a cameo role.

Navina Bole Talks About Her Role In TMKOC

Regarding the same, the actress told the leading daily, "Yes, I did the show. It was a small cameo role of one or two episodes. It will go on air soon. I will be seen consulting him. I have done the show before also. In fact, every time I do the show, I play a doctor. Last time I was a fitness coach and this time I am a psychiatrist. It's always a pleasure being associated with Taarak Mehta... It is a good, clean, entertaining show which has been doing so well. It was the best platform to return with."

Actress Shot For The Episode 10 Days Back

Navina shot for the episode 10 days ago. She revealed that initially, she had a lot of apprehension since she has a small baby at home, but she had heard of the TMKOC team taking all the safety measures. She added that the makeup team took care of all the precautions like wearing PPE kits while doing my makeup and everything was nicely done and handled. The actress said that she shot the episode 10 days ago and is absolutely fine.

She Wants To Do TV Full-Time Now

The Ishqbaaz actress is now gearing up to do television full-time and is open for projects. She added that there are a couple of other projects in the pipeline but right now she can't talk about it.

How Is She Managing Baby, Home & Work?

When asked how she manages her work, home and baby, she said, "I have a really cooperative husband and he is really handson with the baby. Even during the lockdown he has been very supportive with helping me around the house. I have the baby's nanny she has been with us since the time my daughter was born. We have our parents around and they are like my support system. So, things are manageable. My baby is also very friendly, it's not like she needs me to be around all the time, touchwood. I feel when you have a support system you can do anything in life."

It has to be recalled that Navina and husband Karan Jeet welcomed their first baby on May 9, 2019. The couple named their munchkin Kimaayra. 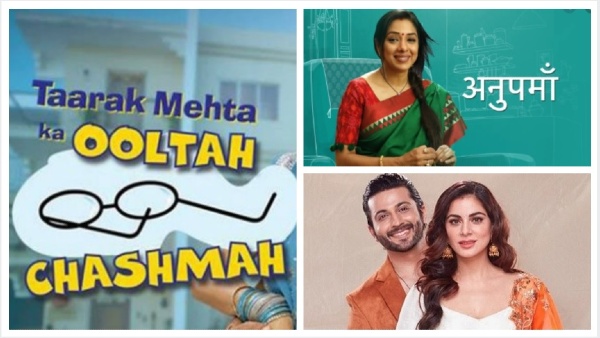 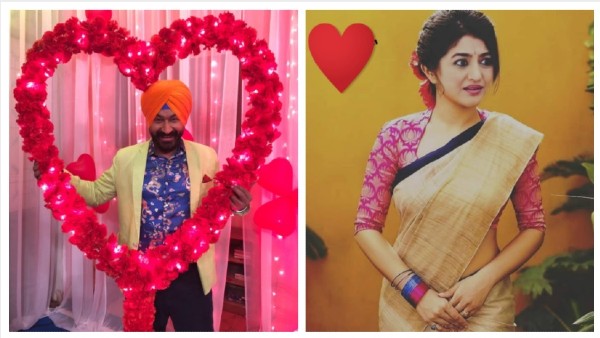