Recreating popular TV shows again with a modern touch has become a new trend in the Indian television industry. After shows like Saath Nibhaana Saathiya 2, Kasautii Zindagii Kay 2 and so on, reports are doing the rounds on the internet that famous show Balika Vadhu will be back on the small screen with its second season. For the unversed, the show which was based on child marriage and its consequences, had become one of the most successful shows in the history of Indian television.


Starring Avika Gor, Avinash Mukherjee, Smita Bansal, Surekha Sikri, Anup Soni, Shashank Vyas, Pratyusha Banerjee and Sidharth Shukla, Balika Vadhu was nothing but a landmark show for Colors channel. And now, reports state that the makers are planning for its new season. After this news, fans are excited to know who will play the lead roles in its second season.

Recently, Aaj Tak got in touch with Balika Vadhu actresses Avika Gor and Smita Bansal, who had played the role of Anandi and Sumitra respectively. When asked whether they have been approached for Balika Vadhu 2, the actresses showed their excitement for the same.

Avika Gor said, "Currently, I am busy with movies in the south but if I am offered Balika Vadhu 2, I'll surely give it a thought, as this show is very close to my heart. Knowing about the show's return is certainly good news." On the other hand, Smita Bansal said that she would love to be a part of it and hope the makers bring the original concept with a social message.

The actress said, "I don't have any knowledge about this. If this landmark show is returning with a new season, I would like to wish them luck. When the audience is connected to old shows, they are excited to watch the new seasons. If the show is remade, I would like it to be based on the original concept and send out a social message as the original Balika Vadhu did."

Well, the official announcement about Balika Vadhu 2 is not yet made, but fans can't hold their excitement for the same. Talking about its first season, it was aired on Colors from 2008 to 2016. The show had indeed decreased the popularity of saas-bahu sagas and brought a revolution in the Indian television industry. 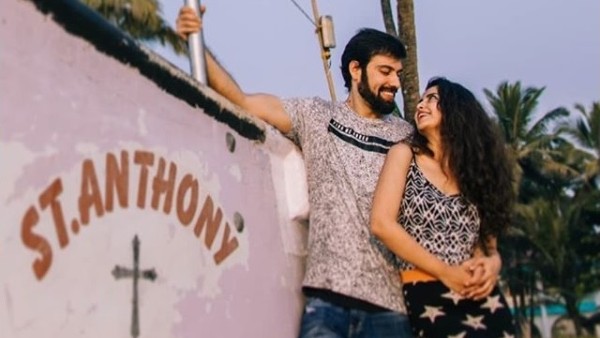 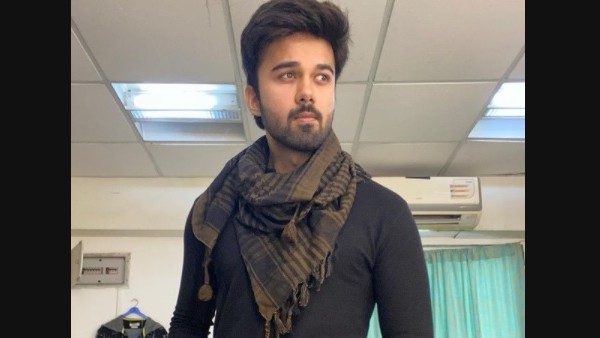