Recently, Colors' popular show Barrister Babu that starred Anchal Sahu and Pravisht Mishra ended. Not just fans, even the actors were disappointed with the show's end. Anchal, who played the role of Bondita on the show spoke about her journey in the show and revealed that she will never forget 'Vaijayanti' track.

Anchal was quoted by India-forums as saying, "I will never forget the 'Vaijayanti' track. It will always be close to my heart. I never thought in my wildest dreams that I will be able to pull off a comic character like that of Vaijanti since it had a lot of comedy in it and comedy is generally difficult to pull off. During that track, I learned a lot and it was a lot of fun."


About her journey in the show, she said, "The entire journey of Barrister Babu has been very enriching. I would learn something new each day. I got to feel so many emotions and portray so many feelings. I feel blessed to have bagged the show in which I got to learn so much." 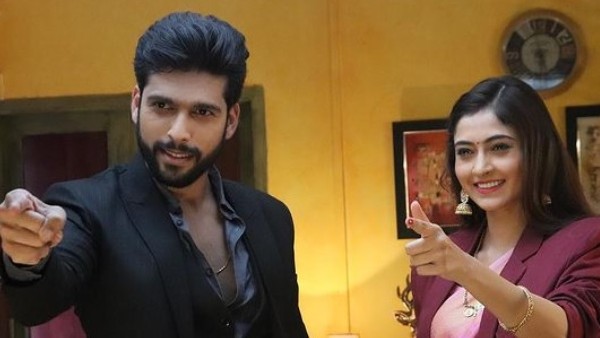 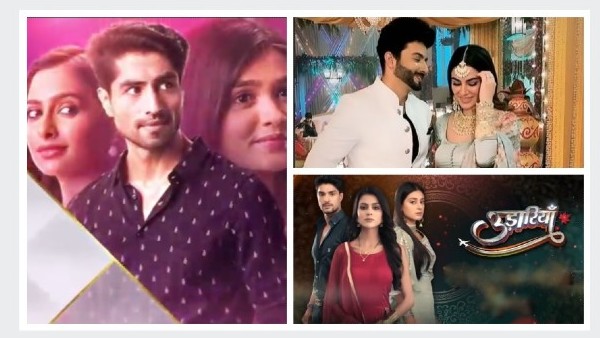 Regarding the show going off-air, she said that it was shocking for them. Although they thought that TRP should increase, they never thought that the show would be axed so soon. She added that there were a lot of tracks that left unexplored and a lot of things could have been shown. She feels that the show didn't deserve to go off-air so soon and it was totally unexpected.