Ram Kapoor's father Anil Kapoor, who was a business tycoon and was known as 'Billy' in the industry, passed away on Monday (April 12, 2021). Amul company paid tribute to the legend by sharing a picture that had a little girl talking to Anil. The caption on the picture read as, "You will always be part of our family. Anil (Billy) Kapoor 1947-2021."

Actor Ram Kapoor shared the picture of the billboard and wrote, "Truly speechless at the tribute that Amul has made for my father 🙏 You were a true legend dad. I miss you so much. Rest in peace."

Ram's wife Gautami Kapoor too was heartbroken and shared the news on her Instagram account. She wrote, "Dad ... you live in our hearts forever ...💕💕.... RIP ... to the strongest,toughest man I ever knew.. love you 🙏🏼."

Piyush Pandey, a popular adman in the advertising industry, was quoted by News Track Live as saying, "Anil was always a happy person in the happiness of others, he always understood relationships, whether they were customers or friends. This was his greatest quality. Because of which there was a good relationship with the customers and their team members were like family." 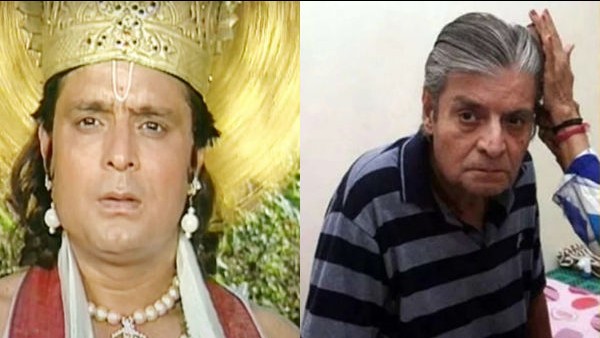 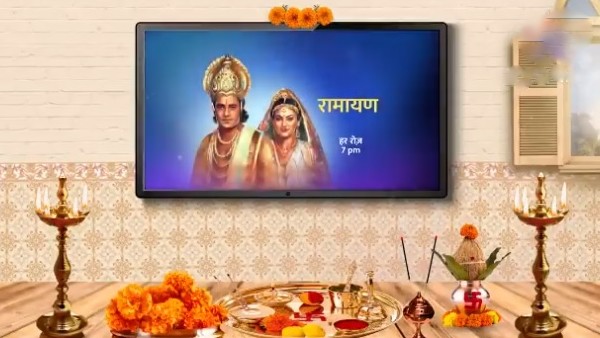 Also Read: Lockdown 2.0: Ramanand Sagar's Ramayan Is Back On Public Demand; Here's Where You Can Watch It