Good news for fans! TV actor Shaheer Sheikh and his wife, Ruchikaa Kapoor, the Creative Producer & Executive Vice President of Ekta Kapoor's Balaji Motion Pictures Ltd, are reportedly expecting their first child. A source close to the couple told Times of India that Ruchikaa is in her first trimester, and the couple is looking forward to embracing this new phase of their lives.

Well, the news will definitely make Shaheer Sheikh fans happy. The source informed TOI, "Shaheer is known to keep a low profile in the media and doesn't like to talk about his personal life. He has been tight-lipped about the news, keeping in mind the current pandemic situation in the country. Ruchikaa is in her first trimester. They're both looking forward to embracing this new phase in their lives." 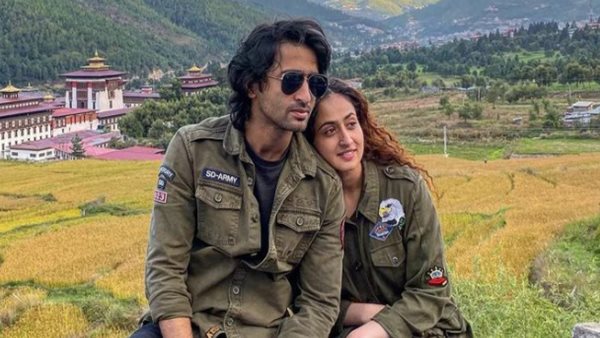 Also Read : Shaheer Sheikh On His Life Post Marriage: I Don't See Or Feel A Change

For the unversed, after dating for almost 18 months, Shaheer Sheikh and Ruchikaa Kapoor tied the knot in November 2020. The couple had a registered marriage, which was attended by his co-star from Kuch Rang Pyar Ke Aise Bhi, Supriya Pilgaonkar. Notably, the couple has not yet officially confirmed about the same, but looks like they want to keep it secret until the end of the first trimester. 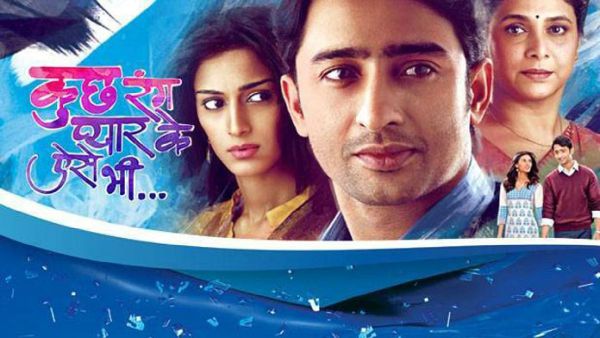 Talking about Shaheer Sheikh's career, the actor shot to fame with his role of Dev in the show Kuch Rang Pyar Ke Aise Bhi, opposite Erica Fernandes. He has featured in popular shows like Yeh Rishte Hai Pyaar Ke, Teri Meri Love Stories, Mahabharat, Jhansi Ki Rani and so on. He was last seen in ALTBalaji and ZEE5 show Paurashpur. Interestingly, the actor is currently busy shooting for Kuch Rang Pyar Ke Aise Bhi 3 with Supriya Pilgaonkar and Erica Fernandes. Fans are damn excited to see the third season on SonyLIV.